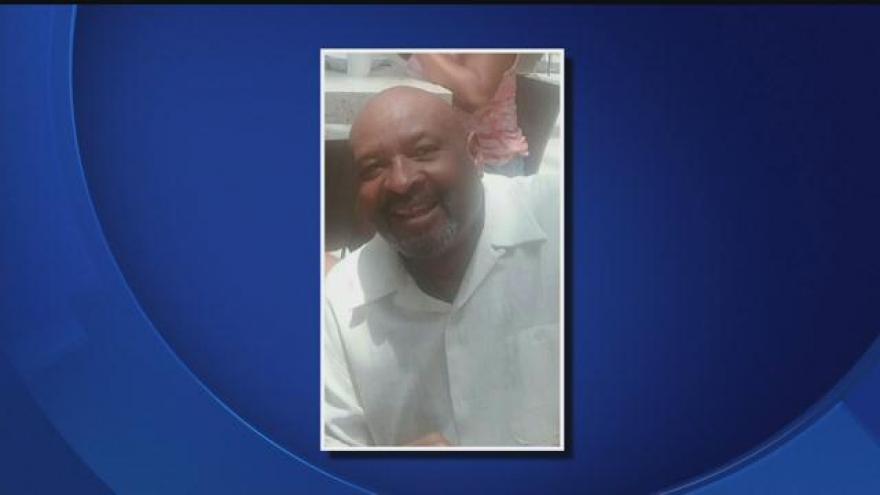 Jason Small appeared for his preliminary hearing today and was bound over for trial.

Small is charged with first degree intentional homicide for the murder of Don Lewis.

Lewis, a trumpet player, owned the young urban Jazz Cafe. He was found dead in the basement earlier this month.

Small worked at the cafe and police say the two men had argued about pay before Lewis disappeared.