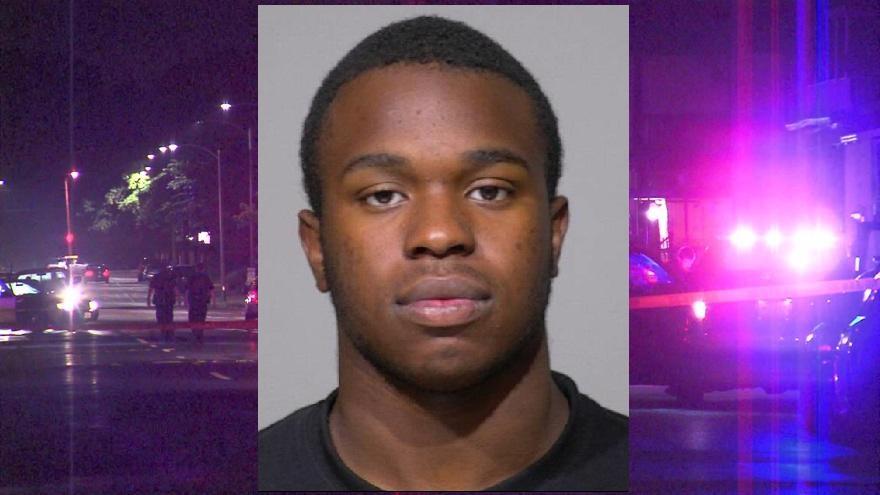 MILWAUKEE (CBS 58) – A 19-year-old man has been charged in a triple shooting that left one man dead and injured a 4-year-old and a 14-year-old.

Police say the shooting happened near 10th and West Burleigh Street around 8:45 p.m. on Sunday, August 12. According to the complaint, when officers arrived on the scene they found a 28-year-old man, later identified as Eric Williams Sr., dead, a 4-year-old child who was seriously hurt, and another 14-year-old who had been shot in the leg.

When police interviewed the 14-year-old he told officers he was walking to a store on North 12th and West Burleigh with the 28-year-old, the 28-year-old’s 4-year-old son, an infant in a stroller, and two others when two people got out of a white Pontiac G6 and started yelling. The 14-year-old then told police the people who had gotten out of the car started firing several shots at the group.

Police also spoke to a witness who was able to pick Burks out from a lineup, saying he saw Burks get out of a white Pontiac and start shooting at the group.

Burks was previously convicted of a felony attempted robbery in 2016.