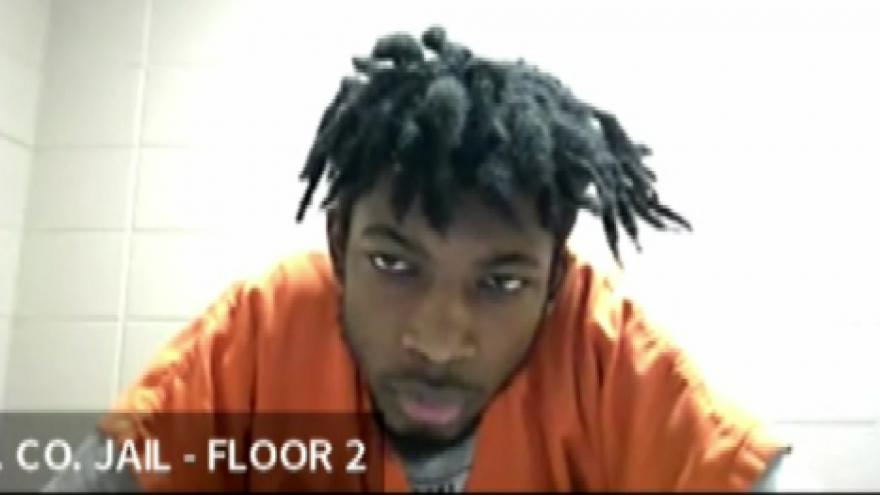 MILWAUKEE (CBS 58) -- A 20-year-old Milwaukee man has been ordered to stand trial for the murder of 19-year-old Leah Davis.

According to the criminal complaint, Rowsey is accused of shooting Davis at her apartment near 66th and Lisbon after they had broken off their relationship.

Rowsey is due back in court June 2.