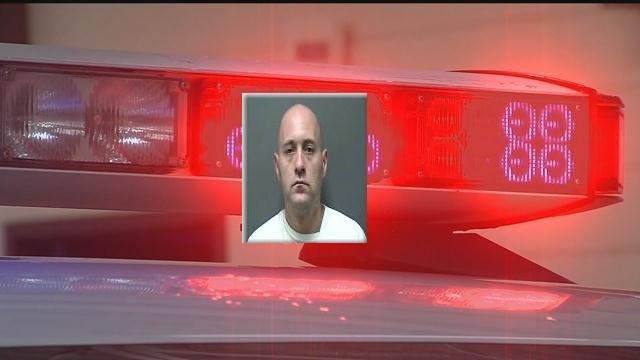 On July 28 at 3:26 AM Racine Police was dispatched to Port of Call Liquors at 918 West Boulevard in Racine for a burglary alarm.

When police arrived the officer observed two broken glass doors leading into the store and a gray t-shirt laying on the ground. When the officer entered the store he noticed the cash register was missing.

The store employee played back security footage which showed that the gray t-shirt on the ground had the name Dustin Brannon ironed into it. Officers searched Dustin Brannon and discovered that the person under that name in records and the person on surveillance video were the same person.

Dustin Brannon has been charged with a repeat offense of burglary of a building. He has been convicted of burglary in the past and has a lengthy criminal history.