Man arrested after stealing computer from Gateway, hiding it in his pants 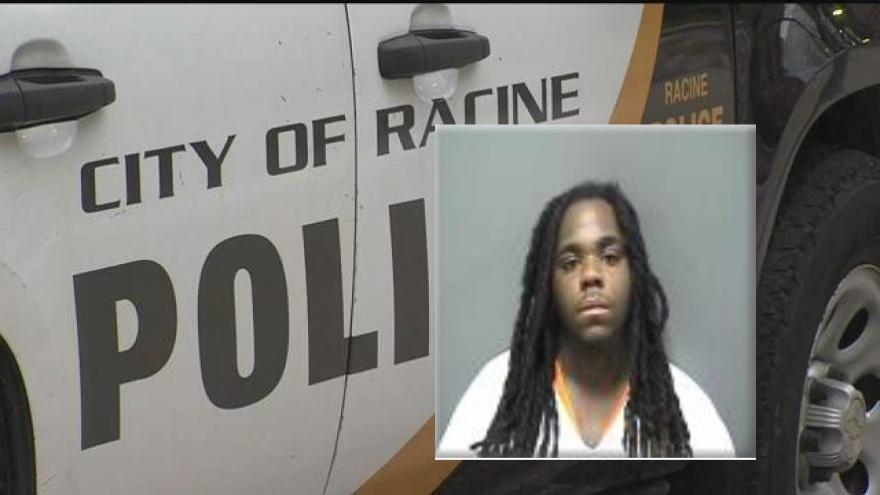 Racine Police were called out to Gateway  Technical College for a report of a theft of school property that happened in the Learning Success Center.

Video surveillance showed a suspect take a computer cord and put it in his pocket before taking the computer and putting it down the front of his pants.

On June 5 of this year, investigators observed a man standing at a bus stop who matched the description of the suspect in the video footage from Gateway. He was identified as Chandler.

Chandler admitted to taking the computer. He said he did so because he believed he could get money for it.