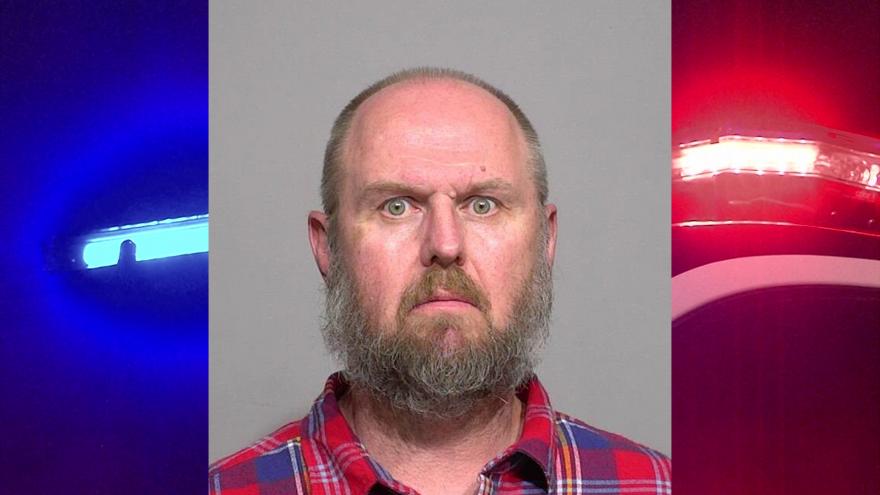 MILWAUKEE (CBS 58) -- A man is accused of embezzling tens of thousands of dollars from the Washington Heights Neighborhood Association (WHNA) while he was their treasurer.

John Augustyniak, 54, of Milwaukee is charged with theft by virtue of office exceeding $10,000 and forgery of writing.

According to a criminal complaint, Augustyniak was the treasurer of the WHNA between 2012 and January 2019 and during that time embezzled more than $40,000 from the organization to pay bills.

The complaint says Augustyniak submitted false treasurer's reports to the WHNA and also forged a certificate of liability insurance to make it appear as though the neighborhood association had valid insurance coverage.

The embezzlement was discovered around October 2018 when Augustyniak never repaid an Association board member who fronted $7,000 for candy for an organization fundraiser. At the time, Augustyniak dodged questions from other board members by blaming the bank and saying the account had been hacked.

When questioned about the embezzlement by police, Augustyniak confessed to taking the money from the WHNA accounts while he was treasurer and said he was taking the money because he was in debt. He said he never kept track of how much he took. When told the loss might be around $43,000, Augustyniak said that amount sounded reasonable and would be willing to pay it back.

The complaint says Augustyniak said he might be able to pay back WHNA by withdrawing money from his retirement account but has not repaid any money.

If convicted of both charges, Augustyniak could spend up to 16 years in prison and owe thousands of dollars in fines.