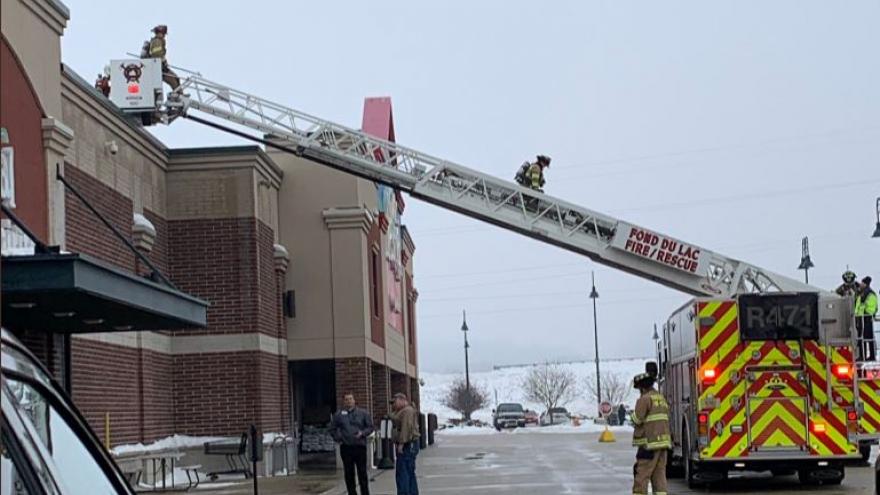 When firefighters arrived the building was being evacuated.

Firefighters found the source of the smoke in a unit that was leaking oil. HazMat team identified the type of oil and determined it wasn't toxic.

It took 90 minutes for the smoke to be removed from the store.