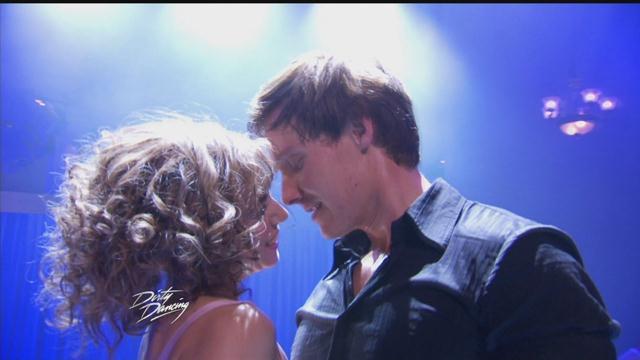 Following on the success of sold-out runs of Ragtime and The Color Purple, the Quadracci Powerhouse kicks off with the groundbreaking musical, Dreamgirls at the Milwaukee Repertory Theatre September 22nd to November 1st.

It is one of several upcoming productions highlighted on Monday's edition of the CBS 58 News at 4 p.m. with Kristin Settle of Visit Milwaukee.

At the Marcus Center, there's a lot of buzz surrounding two musicals in particular.

The season opens with Dirty Dancing (Oct. 6-11, 2015), the beloved film brought to life on stage with heart-pounding music, passionate romance and sensational dancing. You’ll have the time of your life at this record-breaking new Broadway sensation.

"Wicked" is coming back by “popular” demand  (Nov. 4-15, 2015). Winner of over 100 international awards, including a Grammy and three Tony Awards, Wicked is a cultural phenomenon that tells the untold story of what happened in Oz before Dorothy dropped in.

It is a festive creation of Canada’s Cirque Alfonse, Timber! features acrobats and folk musicians who perform epic feats of agility and strength inspired by the first North American lumberjacks and farmers. Originally created in a Quebec barn, it features three generations of the Carabinier family, a local band, and friends who happen to have worked with major-league circus outfits. The troupe includes graduates of Montreal’s National Circus School, a professional dancer, a former skiing champion, and a trio of rollicking musicians.

The Skylight Music Theatre is bringing Tosca to the stage starting September 25th through October 11th.

The white-hot drama of an explosive love triangle opens Skylight’s new season. A fiery, tempestuous and deeply religious opera singer is trapped between her lover, an aristocratic painter, and the despicable, corrupt chief of police whose lust for her is impossible to ignore. One of opera’s most lethal and bloody tales, Tosca will keep you at the edge of your seat as it races toward a terrible finale.