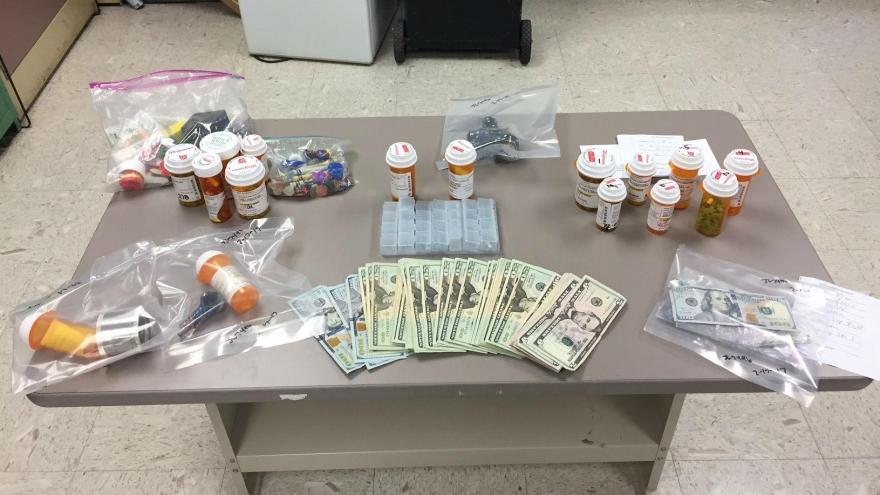 A major bust for the Racine County Metro Drug Unit took place this week, and children were found at the scene of the crime.

Undercover officers bought cocaine and marijuana from a Racine home after getting an anonymous tip.

When there was enough evidence for a search warrant, the sheriffs, swat team, and k-9 unit forcibly entered the home on Monday.

They found over 8 grams of cocaine bagged up and ready for sale and over 700 grams of marijuana.

Human services was called in to bring three young children to safety.

Quinton Smith and Sheldon Higgenbottom were arrested on 9 different charges including possession and intent to deliver both marijuana and cocaine.

In addition, they were charged with keeping a drug house, and endangering safety because children were living in the home.

The children are now safe, and have been placed in a home in the county.

Both will be in court on March 1.