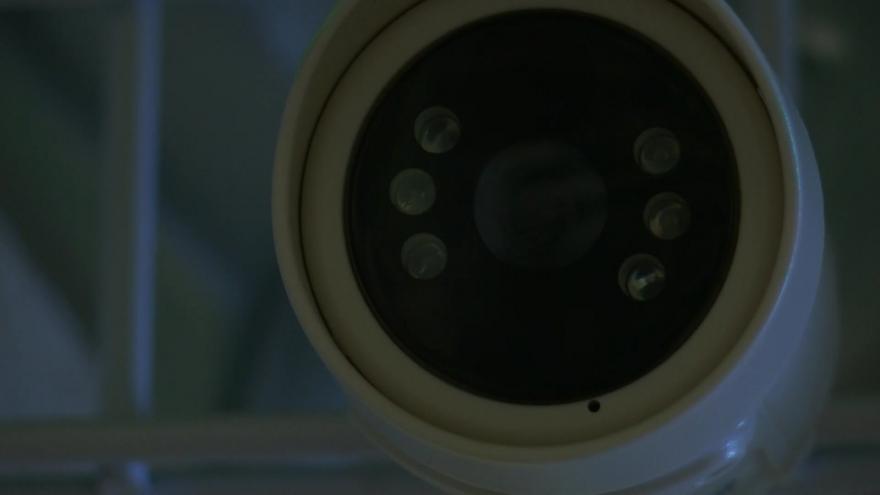 MADISON, Wis. (AP) — Madison's mayor is proposing that all convenience stores in the city have quality security cameras and keep records for at least 30 days as a way to improve public safety.

"It will enhance public safety, it will save lives and it will make it easier to apprehend criminals in areas we've identified as hot spots," Soglin said.

The cameras would be required to create high-quality images with a date and time stamp. Stores would also be required to post signs at all entrances and exits informing customers that video recording equipment is in use.

While many stores already have cameras, it's unclear how many meet the proposed ordinance's specific criteria, Koval said.

"We're doing good now, but we want to go from good to better to best practices," he said.

Security cameras may not be the best way to increase security measures, said Jeff Lenard, vice president for strategic industry initiatives at the National Association of Convenience Stores.

"Generally, these types of ordinances are well meaning but may not best achieve the desired outcome," he said.

The council will vote on the proposal at a later date. If it's passed, the ordinance would go into effect about six months later.