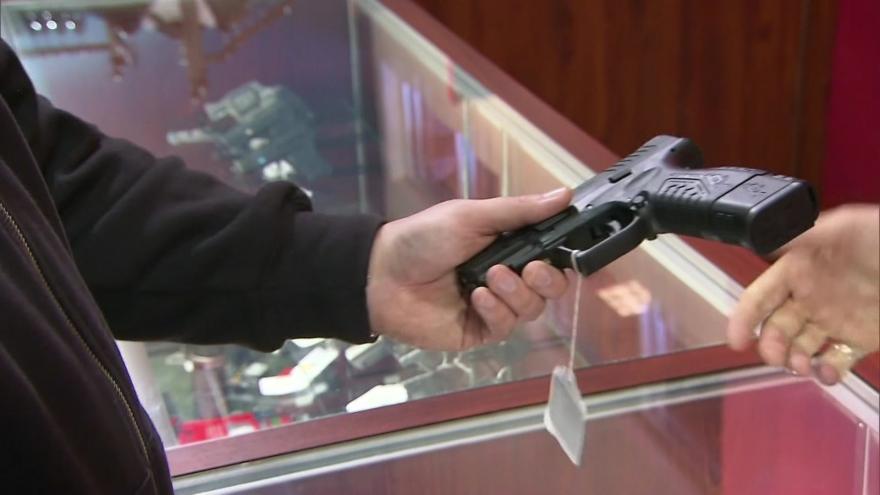 A group of lawmakers from both the Assembly and Senate introduced a bill that increases the sales tax on firearms sold in Wisconsin by a half-percent.

If it's able to get through the Republican-controlled legislature, the money collected by the new tax would be used by the Department of Justice to provide services to victims of crimes involving guns.