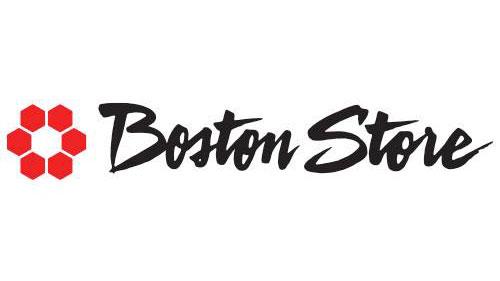 A Madison Boston Store loss prevention officer was threatened with being shot and then was knocked unconscious as she attempted to stop three shoplifting suspects Wednesday evening, according to Madison Police.

The incident took place outside of the store, in the West Towne Mall parking lot.

The loss prevention officer had tried to stop the group after the young mother put on a pair of boots and left the store without paying for them.

One suspect, Rache T. Boyd, age 21, was pushing a baby in a stroller and let go of the stroller to approach the security guard.

The stroller rolled toward an area where cars were coming and going.

A Boston Store manager grabbed the child from the stroller to keep the baby safe.

Boyd punched the 35-year-old security staff member in the head rendering her unconscious.

Prior to the punch, Boyd had reached into a backpack carried by another suspect,

According to the release, Malique A. Norris, age 18, Madison, and said, "I have a gun. I'm going to shoot you."

Officers located and arrested two suspects, while citing the third.

A pellet gun, which looked like a real firearm, was found in Norris's backpack.