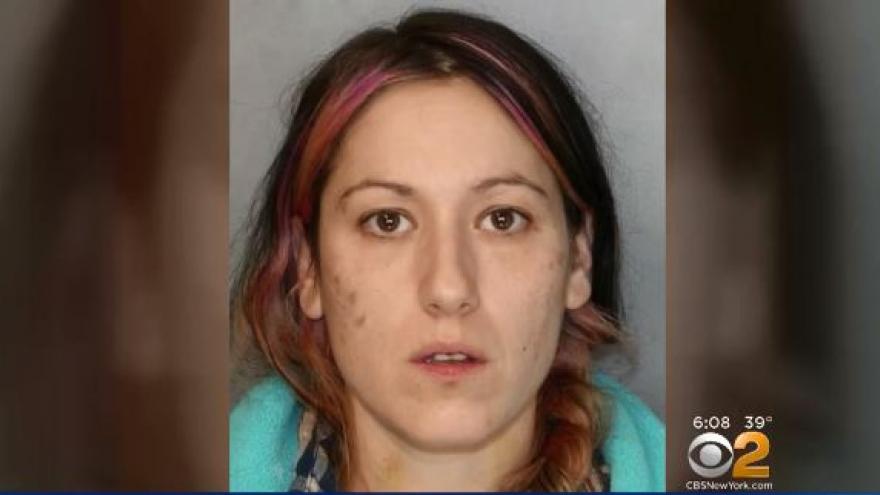 Investigators say the mother, 29-year-old Sydney Marquez, is a known drug dealer in the area.

“The defendant was going to sell drugs at this party, including marijuana, concentrated THC, edibles, and mushrooms,” Sini said in a statement. “It was called the ‘First Annual Good Vibes 420 Party,’ and I assure you it will be the last.”

State Police intended on raiding the party, but Sini says after receiving information that Marquez fed a pot brownie to her son they executed the search warrant ahead of schedule and placed her under arrest.

Her son was treated at a local hospital before being released to a relative.

Marquez has been charged with two felony drug charges and three misdemeanors, including unlawfully dealing with a child.