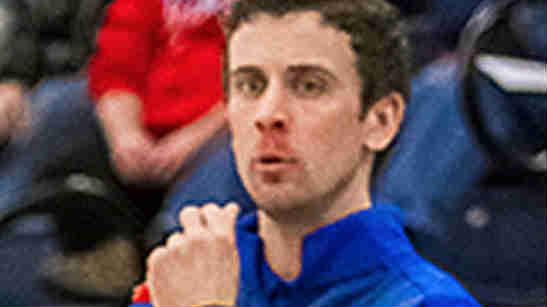 The New Berlin School District tells CBS 58 News that it has put a Special Education teacher and sports coach on administrative leave pending an investigation for alleged drug possession.

At this time, no decision has been made by the Waukesha County District Attorney's Office regarding charges.

Director of Communication for the district, Melinda Mueller, tells CBS 58 news that administrators at New Berlin West suspected a staff member was in possession of illegal substances.

Administrators immediately contacted the New Berlin Police Department. The individual, whose responsibilities were as a special education assistant and boys basketball coach, was arrested Friday evening.

\"The School District of New Berlin is extremely disappointed in the alleged activities of this individual,\" Miller said in a statement. \"We are committed to employing staff members who serve as positive role models for our students. Illegal substances have no place in our schools or by any staff member.\"

The district is asking students and parents who are concerned or may be able to assist in the investigation to call either the district at (262) 789-6200 or the New Berlin Police Department at (262) 782-6640.