L.L. Bean the latest to not sell guns or ammo to customers under 21 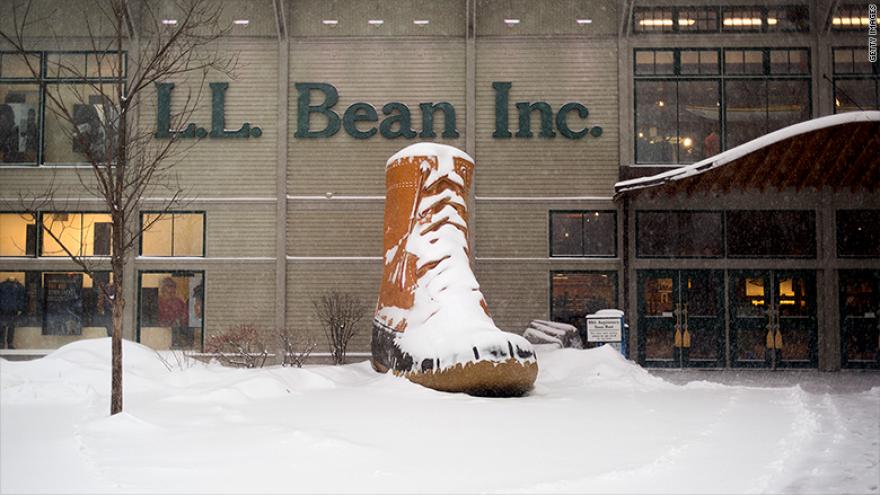 (CNN Money) -- L.L. Bean became the latest retailer to announce that it will no longer sell guns or ammunition to customers younger than 21.

In response to a tweet from one consumer asking the outdoors retailer to change its policy, the Maine-based retailer replied late Thursday, "In the wake of this shooting we have reviewed our policy on firearm sales, and we will no longer be selling guns or ammunition to anyone under the age of 21."

It's the fourth high-profile retailer to change its policy on gun sales to younger customers in the wake of the Parkland, Florida, high school shooting last month.

Walmart had already dropped sales of those assault-style weapons in 2015.

Privately-held L.L. Bean has 37 stores in 17 states, but only its main flagship store in Freeport, Maine, has a license to sell firearms, according to records from the Bureau of Alcohol, Tobacco and Firearms. It also does not sell any hunting rifles or ammunition on its website, although it does sell some accessories, such as rifle bags and gun lockers.

It is already illegal for licensed gun sellers to sell handguns to anyone under the age of 21, but it is legal under federal law to sell rifles of any kind -- including assault-style -- to anyone 18 or older.

Since the school shooting in Parkland, Florida, gun control activists have loudly called for lawmakers to raise the minimum age for any gun purchase to 21. Nikolas Cruz, the 19 year-old shooter, legally bought at least 10 rifles, a law enforcement source told CNN.

But many gun rights advocates such as the National Rifle Association oppose raising the age limit to buy a weapon.