Kroger not selling guns and ammo to people under 21 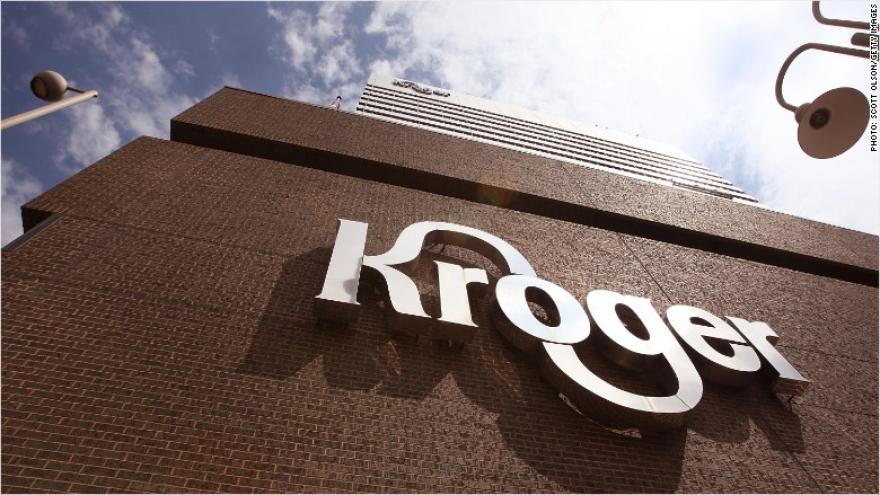 (CBS News) -- Kroger, the nation's biggest grocery chain, will no longer sell guns and ammunition to people under 21 at its Fred Meyer locations, the company said Thursday.

The retailer stopped selling assault-style rifles in its Oregon, Washington and Idaho Fred Meyer stores several years ago and will stop taking special orders for the weapons in Alaska, Kroger said.

"Recent events demonstrate the need for additional action on the part of responsible gun retailers," Kroger said in a statement. "As we refresh stores we are often transitioning gun departments due to softer demand and changing customer preferences."

Businesses that sell firearms or have partnerships with with the National Rifle Association have been under pressure amid renewed national debate over gun control after an 18-year-old used a legally purchased AR-15 to kill 17 former classmates at a high school in Parkland, Florida, earlier this month.