GLENDALE (CBS 58) --- A home in Glendale has transformed into a Hollywood set. A TV production crew is filming in the back of the Glendale home for a show on Cartoon Network.

The home near Milwaukee River Drive and Kendall Avenue is typically quiet, but now you’ll see huge lighting equipment, boom mics and crews walking back and forth with walkie talkies.

“You get to hear down the alley later in the evening, ‘OK, quiet on the set!” said Tim Stuck, who lives nearby.

For many in the area, it’s exciting to see just feet away from their home.

“It's like somehow Hollywood has arrived in our little neighborhood here in Glendale,” said Jerry Rousseau, who lives nearby. 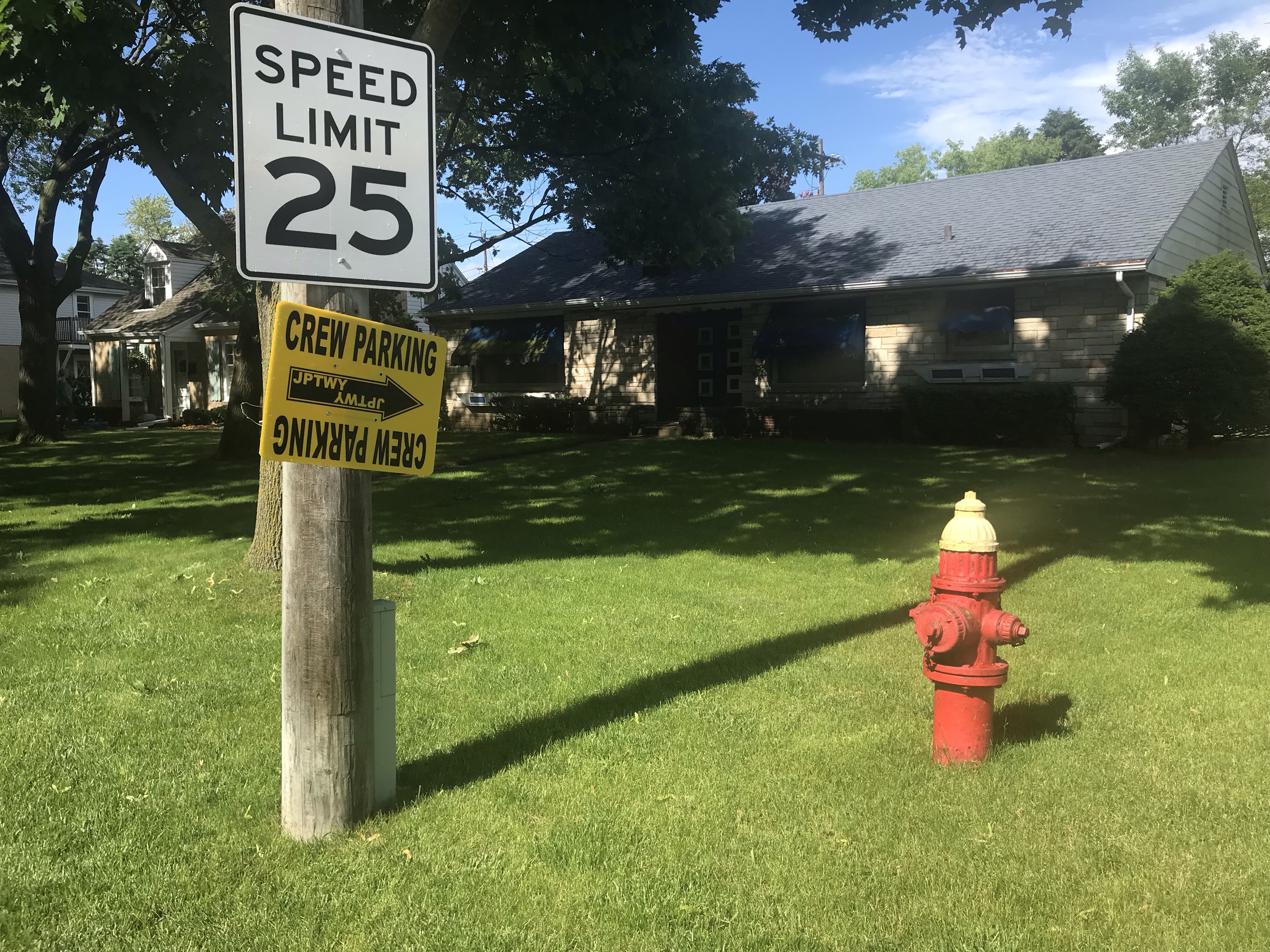 The producer on set couldn’t confirm which show they’re filming, just that it was for Cartoon Network. But a casting call has been looking for extras in the Milwaukee area for the show ‘Joe Pera Talks With You’. The show had its first season on Adult Swim, which is aired on Cartoon Network.

Parking signs have the show’s abbreviation on them too. People in the area tell CBS 58 that producers went door-to-door letting people know what was going on. 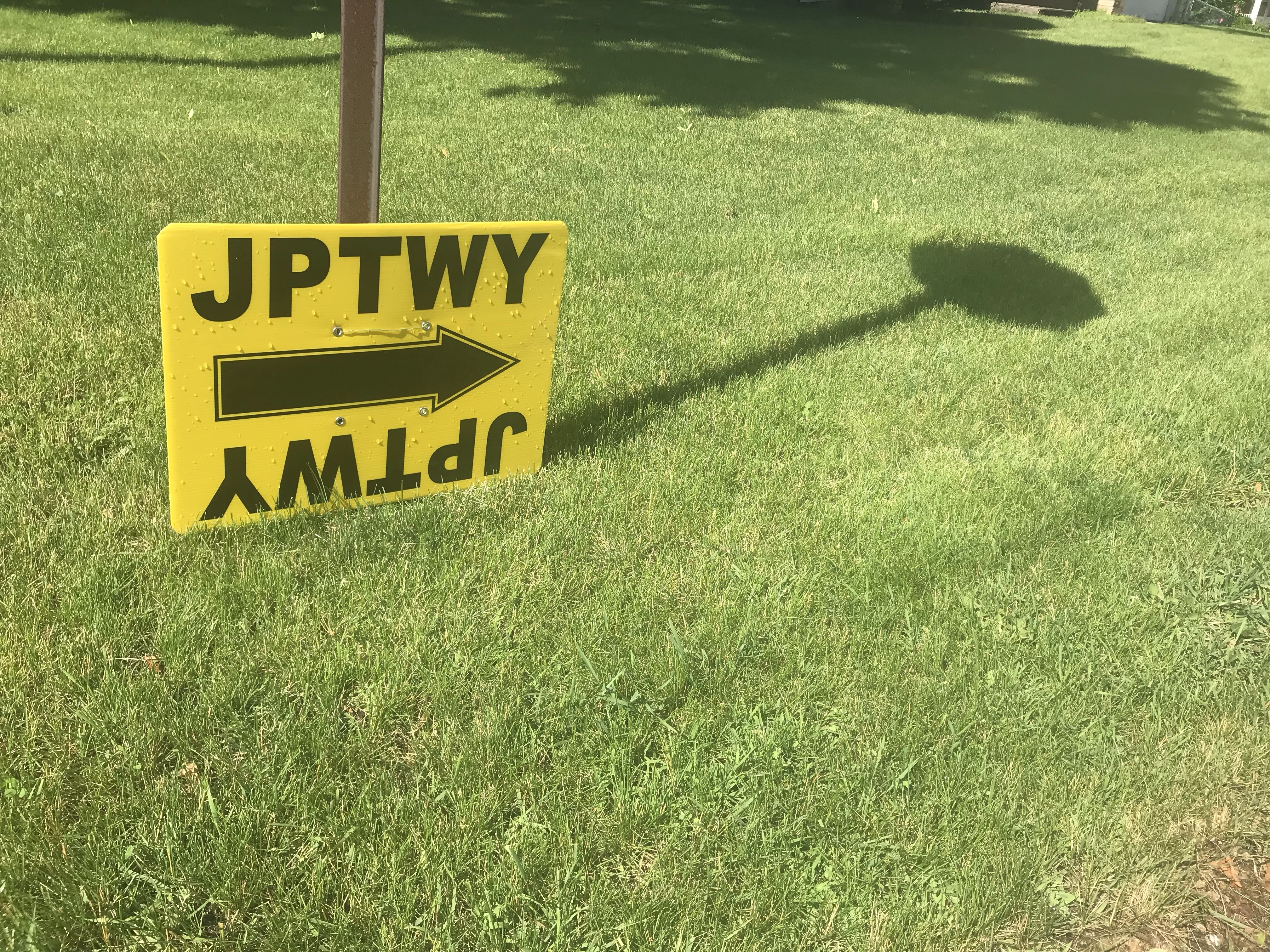 “They came and they approached us like 'hey, just so you know we're going to be filming this show,'” said Melissa Brousseau who lives nearby. “We have never heard of the show, but hear it's kind of quirky and entertaining.”

The series is about a Michigan man who enjoys the small wonders in the Midwest, such as the iron deposits on Lake Superior's shore, winter sports and breakfast.

“It is kind of fun to find out this little small city of Glendale is housing a major TV show,” Stuck said.

People who are living just across the street are feeling close to the limelight this week.

“I feel like we don't have a lot of this kind of excitement in our little city,” Brousseau said. “It’s nice to see our city represented in this kind of way."