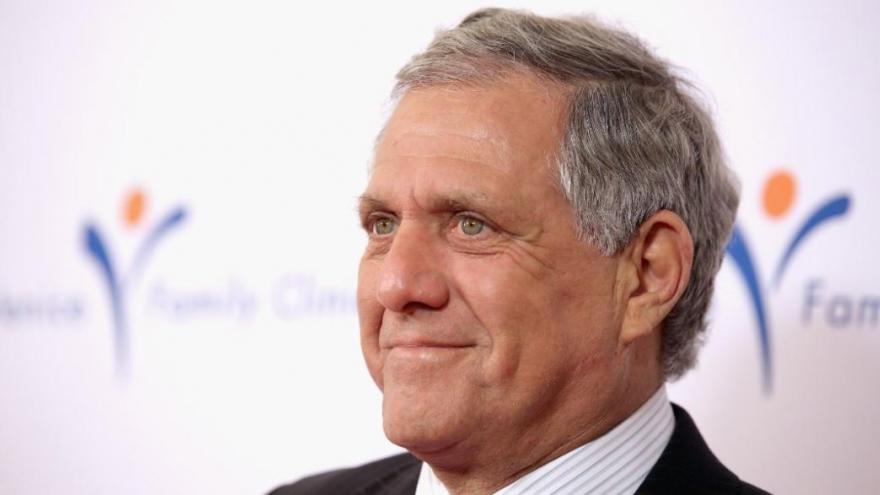 A financial exit package for Moonves will be withheld pending the results of an ongoing investigation into the allegations against him. Moonves was eligible for as much as $180 million if fired without cause, according to an employment contract he signed in May 2017. Recent reports indicated a potential payout in the range of $100 million.

The company said in a statement that CBS and Moonves will donate $20 million to one or more organizations that support the #MeToo movement and equality for women in the workplace. The donation will be made immediately, the statement said, and deducted from any severance he ultimately receives.

Joseph Ianniello, the current Chief Operating Officer and deputy to Moonves, will serve as interim CEO while the board searches for a permanent leader.

Moonves, 68, has run CBS since 2006 and his exit marks a dramatic fall by one by the most powerful executives in Hollywood.

The allegations, reported by Ronan Farrow, include forced kissing, forced oral sex, unwanted advances and physical abuse. Some of the women say Moonves retaliated against them and that their careers suffered after they rebuffed his advances.

Moonves has denied the allegations against him. In a new statement to The New Yorker, Moonves acknowledged three of the encounters but said they were consensual. He did not tell The New Yorker which three he was acknowledging.

"The appalling accusations in this article are untrue," the statement reads. "What is true is that I had consensual relations with three of the women some 25 years ago before I came to CBS. And I have never used my position to hinder the advancement or careers of women. In my 40 years of work, I have never before heard of such disturbing accusations. I can only surmise they are surfacing now for the first time, decades later, as part of a concerted effort by others to destroy my name, my reputation, and my career. Anyone who knows me knows that the person described in this article is not me."

Farrow said the women who made allegations in his most recent story had no connection to the "corporate battles" at CBS.

In August, the CBS board of directors hired two outside law firms to investigate the initial claims against Moonves, as well as other reports of sexual harassment and an inappropriate culture for women throughout CBS and the CBS News division.

Jeffrey Fager, the executive producer of "60 Minutes," was accused by former employees of inappropriate conduct in the initial New Yorker story in July. He has denied the allegations.

Sunday's report from Farrow also includes a new allegation against Fager. Sarah Johansen, who was an intern in the late 2000s, says Fager once groped her at an office function and described the culture as "sexist" and a "boy's club."

Moonves joined the former CBS Corporation in 1995 as president of CBS Entertainment. He has been chairman and CEO of CBS Corporation since 2006. In the late 1980s, he was an executive at Lorimar Television.

Moonves had been in a corporate battle with Shari Redstone, controlling shareholder in CBS through her company National Amusements, which also controls Viacom.

Redstone had been pushing to merge CBS and Viacom, and Moonves had opposed the move.

As part of the agreement announced Sunday, Redstone agreed that the company would not pursue a combination of CBS and Viacom for at least two years.

"Today's resolution will benefit all shareholders, allowing us to focus on the business of running CBS - and transforming it for the future. We are confident in Joe's ability to serve as acting CEO," Redstone said.

Viacom and CBS first merged in 1999, and split up in 2005. At the time, the bet was that Viacom had the greater growth potential. But under Moonves, CBS' stock has soared while Viacom's has been relatively flat.

That turned Moonves into one of this highest paid executives in America: He took home nearly $70 million in each of the past two years.