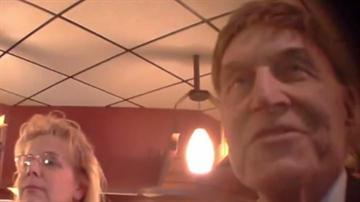 MADISON -- State Senator Mike Ellis (R-Neenah) is giving up on a re-election campaign and retiring.

In a statement Friday, Ellis said. \"I'm a senator from a different era, and I value my integrity too much to compromise it anymore.\"

and \"Forty-four years is long enough, and as the Beach Boys sang \"I just wasn't made for these times.\"

\"Anything that's happened in Wisconsin in the last 40 years has his imprint on it.\" said Jay Heck, executive director of Common Cause in Wisconsin.

Senate Minority Leader Chris Larson (D-Milwaukee) says the senate may be better off without Ellis.