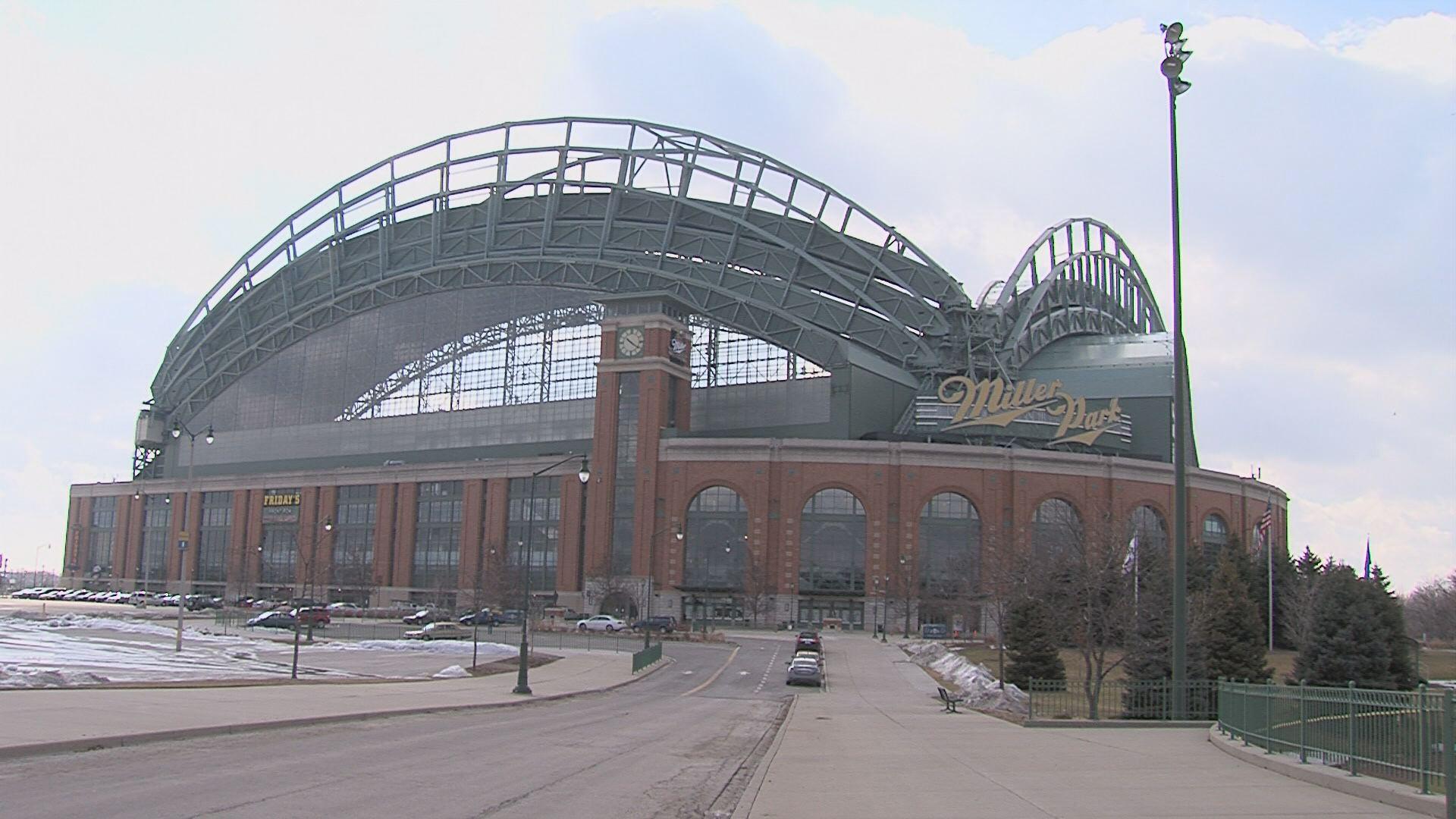 Southeastern Wisconsin legislators are pushing a bill to make changes to how the Miller Park tax is collected.

This bill would limit how much money can be spent on Miller Park improvements, and is related to finding an end date for the point-one percent sales tax.

This bill is different from others that gained no traction in the past because it would not set a hard stop date for the sales tax. Instead it tries to ensure the Southeast Wisconsin Professional Baseball District cannot take steps to extend the sales tax with no end in sight.

Legislators who are signing on to this bill say it is about increasing transparency, and is one of the few ways to move toward getting taxpayers off the hook.

The bill's author, Representative Tom Weatherston (R-Racine), said in a statement, “My bill will put stricter spending controls on the district going forward, with the goal of ending the sales tax as soon as possible. AB 93 will provide more transparency and accountability to assure the public that the sales tax will not last forever.”

Rep. Joe Sanfelippo (R-West Allis) told CBS 58 he's worried the Southeast Wisconsin Professional Baseball District could find ways to extend the tax by finding new renovation projects.\"Since this was last audited in 2002 at the completion of the stadium, nobody has really taken a look at that to say is that a contributing factor to why this tax is being extended as well. So this bill again attempts to draw those... pull those reigns tighter so they are not able to just continue to do that.\" Sanfelippo said.

Executive Director of the Southeast Wisconsin Professional Baseball District, Michael Duckett, wrote an email to legislators last Friday. He wrote in part, “The District will be equally diligent in its adherence to any new legislation, rules or requirements enacted by the Wisconsin State Legislature. However, it is disappointing that significant time, resources and money have already been expended on what appears to be unnecessary and potentially conflicting legislation within proposed Assembly Bill 93.”

Duckett also told CBS 58, the district is “probably less than four years from getting this thing [ending the sales tax] done.”

The bill has bi-partisan support, and a committee will vote to move it through the process next week.