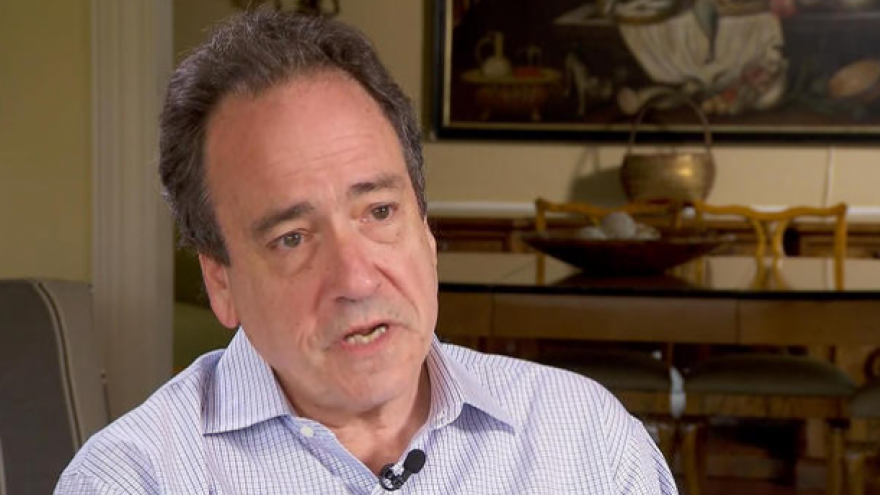 NEW YORK -- The board of 21st Century Fox met inside Fox News headquarters Thursday, while outside, the National Organization for Women declared the ouster of host Bill O’Reilly isn’t enough.

“We thought it was really important to come out and shed some light and shame the 13 members of the board of directors of 21st Century Fox who’ve allowed this culture to flourish,” said one activist.Federal prosecutors have questions too: A lawyer representing former Fox News co-host Andrea Tantaros, who’s suing former Fox News chairman Roger Ailes, says the U.S. Attorney has subpoenaed one of his other clients.

“Well I want to be clear that I don’t know what the nature of the investigation is,” said attorney Judd Burstein.But Burstein told CBS News the subpoena suggests the investigation relates to the method in which settlements were paid.

“There is a grand jury investigation that it is being conducted by the securities fraud division of the U.S. Attorney’s office. And I do know that when Fox News talked to settle with Andrea Tanteros they wanted to pay the settlement out as salary,” Burstein said.

“The inference I draw from that is there may have been a studied effort to hide the fact that there were all these settlements being paid out by disguising them as salary,” he said.

Fox has announced Tucker Carlson will replace O’Reilly, but of the 50 or so companies that yanked ads from the show, most told CBS News they have not decided whether to move their ads back to the time slot. Viewership has remained steady.“Viewers are not their problem. Advertisers, yes. They have to go and look at their advisers, the people that pay for their network, where the profits come from, and say here’s the changes we’ve made and here’s why we’re a safe place for you to put your money,” said public relations specialist Howard Bragman.