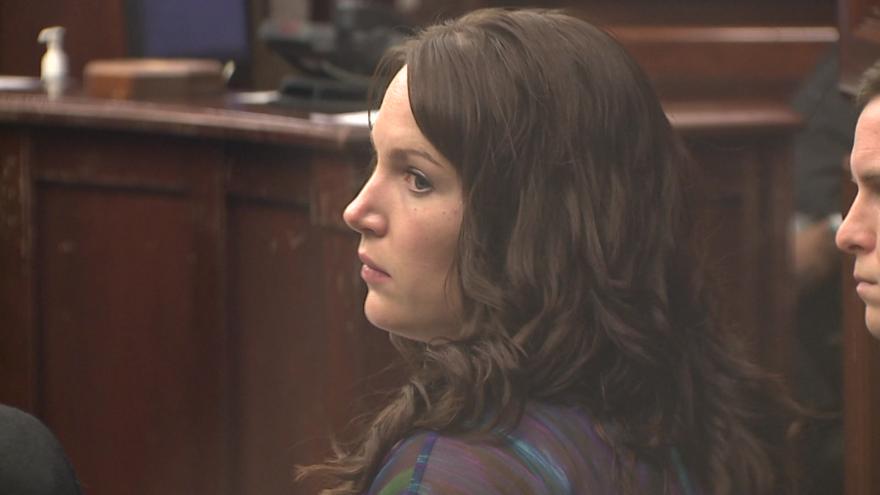 MILWAUKEE (CBS 58) -- A federal civil rights has been filed against a former Brown Deer Police Officer. Lawyers for Manuel Brunley are seeking damages for the shooting that happened in March 2016.

Police were trying to arrest Brunley after he became unruly on a bus. While he was on the ground former officer Devon Kraemer shot him.

The lawsuit is seeking money for his injuries and lawyer fees.

A jury trial against Kramer ended in a hung jury and she resigned from the department.