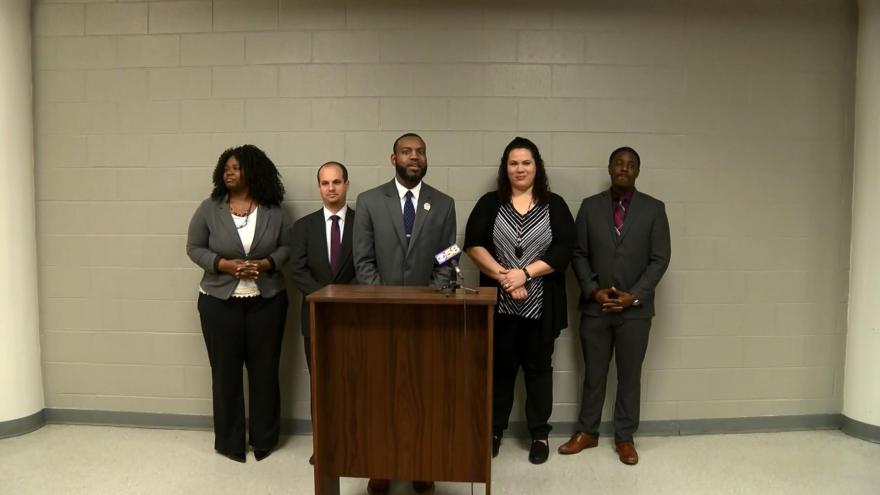 Starting a conversation and investing in programs like Running Rebels. Those are just some of the ways Representative David Bowen says the state can work on preventing crime, particularly in youth.

Representative Bowen was joined by other state and local lawmakers at a press conference Tuesday morning, in response to the victim prevention package. It's a total of 8 bills put together by republicans, who say the bills take a 2 prong approach: holding repeat offenders accountable, but also improving rehabilitation efforts for offenders.

Democrats who oppose those bills say the emphasis should be on preventing crime before they happen.

They say they can do that by investing in programs like Running Rebels who step in to help youth in the community stay clear of a life of crime.

Rep. Jonathan Brostoff, (D) Milwaukee also spoke at the press conference saying, “The tough on crime – lock them up sort of situations is exactly why we are in the situation we are in today. As opposed to actually investing in preventative, investing community resources that will help stop the crime.”

Dawn Barnett, co-director of Running Rebels say between 1999-2013, their programs saved tax payers $65 million dollars by keeping youth out of the justice system. She thinks their model along with other organizations could work together to help prevent crimes statewide.