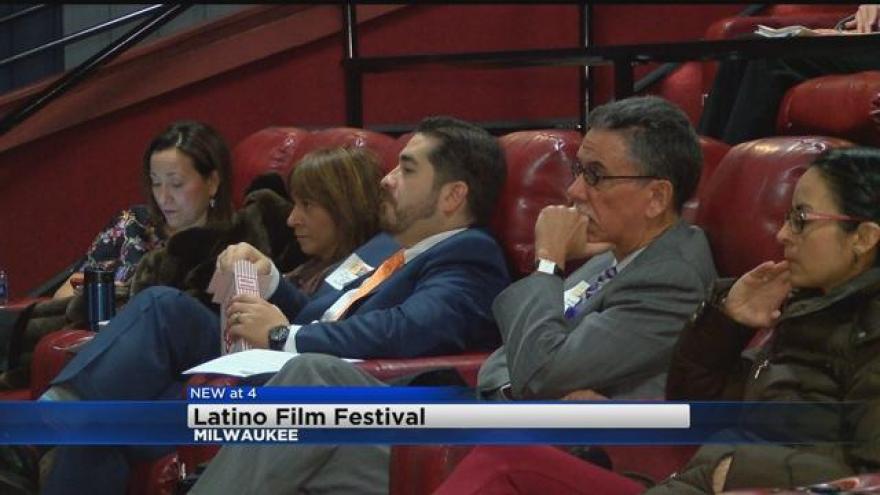 While the Milwaukee Film Festival is still 6-months away a film fest that'll celebrate and Support the Latino Community will debut next month.

For four days in April the festival will bring a variety of films about different topics involving the Latino community.

Marcus South Shore cinema in Oak Creek will be hosting the event.

Just like any other Film Festival, the films will include a combination of drama, comedy and even sports. The difference is that these films will be in Spanish with English subtitles.

Organizers say the festival will teach the community about the Latino culture, while also focusing on health and education.

“Some of them are targeted to be very U.S. driven but some are very to the culture of being in Mexico, for instance. So there are very many elements that are a rich flavor of both being from our original countries to being a Hispanic in the U.S.,” said Rolando Rodriguez, CEO Marcus Theaters.

Half of the proceeds will go towards scholarships and the state's first Hispanic Health Center that focuses on cancer treatment.