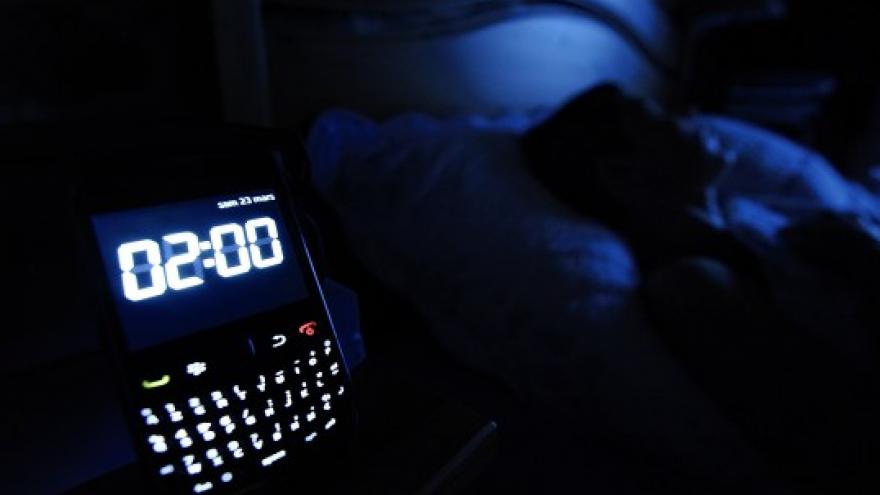 Summer could be a good time to encourage teenagers to put down their phones and enjoy the outdoors.

Fifty percent of teens report feeling addicted to their cellphones and a new study in the journal Child Development shows nighttime usage of a cellphone can increase anxiety and depression in teenagers and reduce self-esteem.

This is the first study that shows a direct link between screen time and mental health.

Researchers note that rates of anxiety and depression in young people have risen 70 percent over the past couple of decades.

Psychologist and CBS News contributor Lisa Damour told "CBS This Morning" that what's important about this study is that it shows a "pathway" between using cellphones at night and disrupted sleep.

"We've suspected that there's a problem here, we've seen correlational studies, but this shows us that teens using their phone late at night leads to disrupted sleep which leads to increased depression, emotional fragility and sometimes acting out." 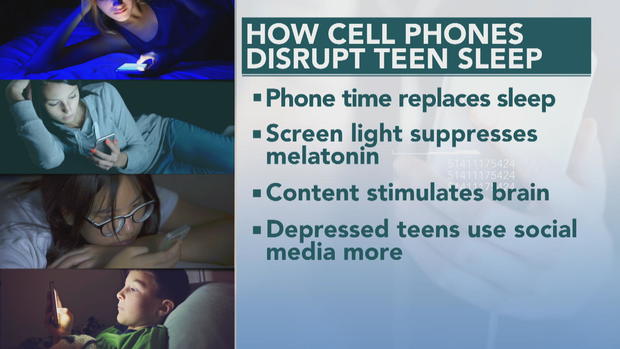 Does it matter what it is teens are doing on their phones after nightfall? Not really.

"Even if they're having a great time, even if they're being super appropriate on their phone, if the phone is getting in the way of sleep they need it still causes harm," Damour said.

Damour said that one of the first things a parent can do is try to get ahead of the problem by instituting certain habits when kids are young.

"Put a power strip in your bedroom, have all the technology charged in the parents' room overnight. Make that the default family habit," Damour said.

Damour recommends that parents try to set the same example. 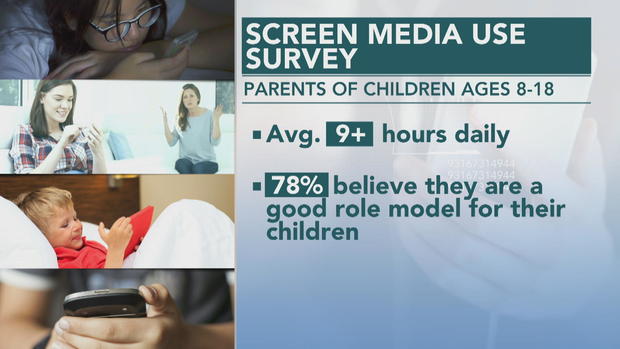 "I think then the other thing is that we have to model good habits. We have to be good about our own phones and our own technology and our own sleep," Damour said.

The study focuses on teenage girls, who are particularly vulnerable to the effects of losing sleep. According to Damour, teen girls already got less sleep than teenage boys even before technology.

"What this new study makes us much more concerned about is: sleep is already fragile for teenage girls. So, we want to make sure that technology doesn't interfere with any teenager's sleep but we want to keep a special eye on the girls because we are seeing very high rates of depression," Damour said.

Damour admits that although teens may be at a higher risk for negative impacts on their health, "Everybody needs electronic curfews and I think we can sort of just say, these are universal rules."