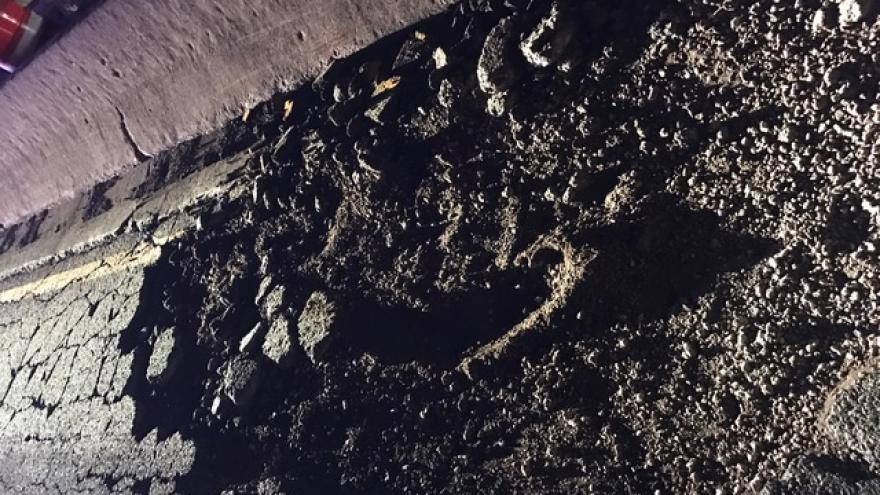 The lane with the pothole is a temporary lane due to construction and the additional traffic moved the soil causing the pothole.

Road crews were on scene Thursday morning to determine what needs to be done to the lane moving forward to prevent the problem from happening again.

MILWAUKEE COUNTY (CBS 58) -- The DOT has confirmed that the lane closure on I-94 at Ryan Road is expected to continue throughout the night.

This is while crews repair a pothole.

The contractor is requesting the left lane to be closed as repairs are made to the freeway.