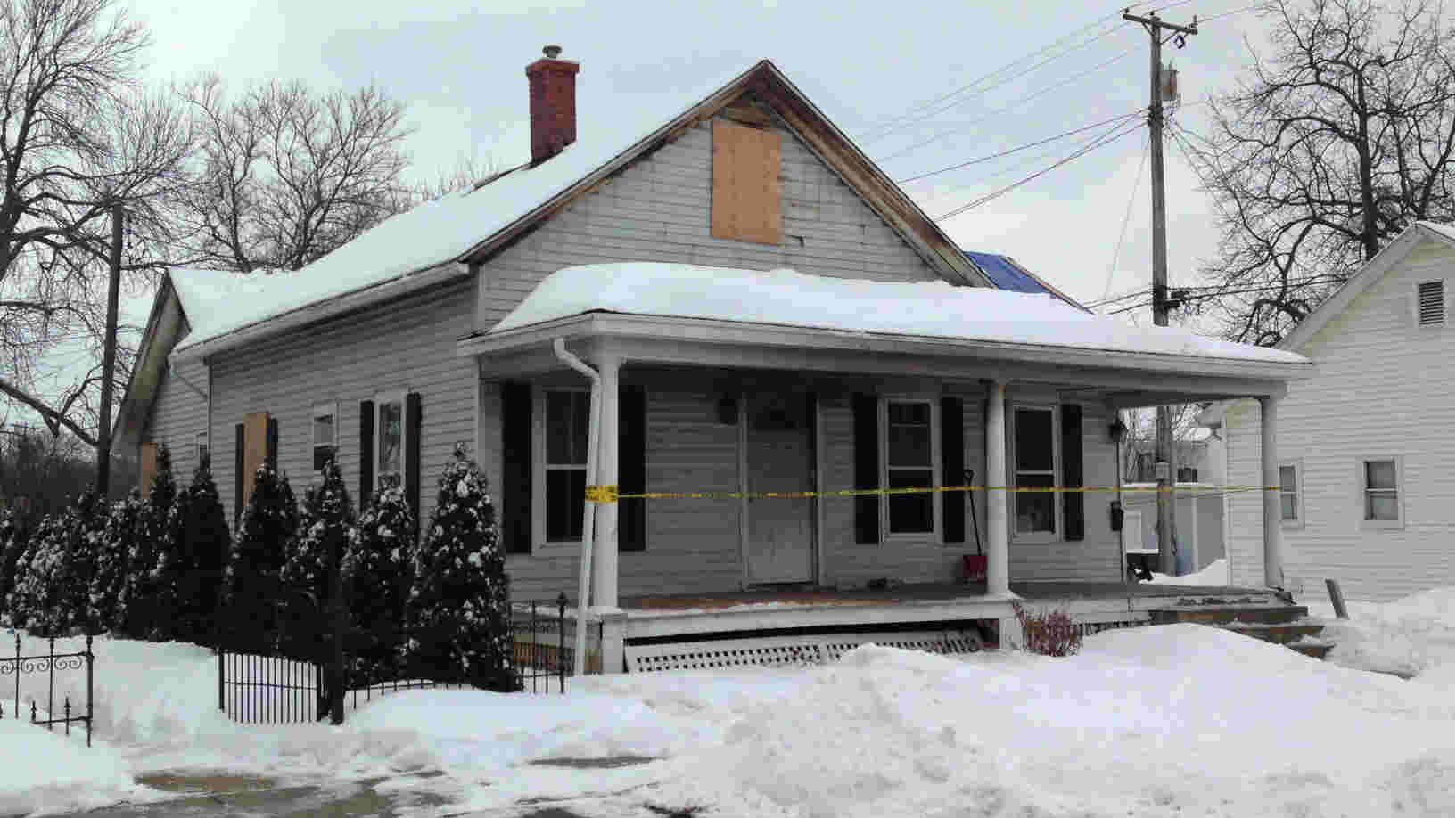 A Lake Geneva father is recovering from smoke inhalation after saving his two small sons from a house fire early Tuesday.

Fire officials say crews were dispatched to the home in the 400 block of Cook Street just after 3 a.m. Tuesday. The father of two was awakened by screams from his 1-year-old son. He crawled through black smoke, found his son, and took him to the front porch. The dad went back inside to the rear bedroom to save his 9-month-old son. He had to rush inside a second time after the 1-year-old wandered back into the burning home. The two children were not injured.

\"This could have been a tragic fire, occurring at night with occupants asleep,\" Heindl said. \"The dad did a tremendous job, risking his own life to save his children.\"

The father was treated for smoke inhalation at Mercy Walworth Medical Center. The cause of the fire remains under investigation.