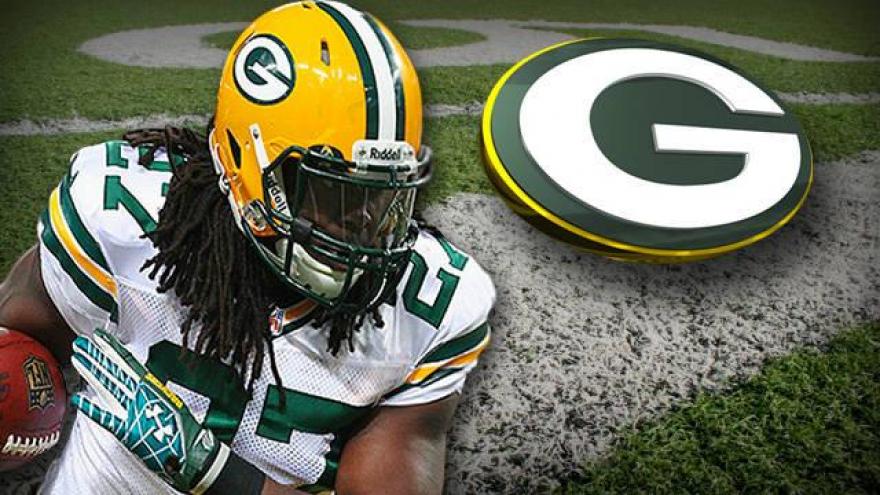 Lacy's management group, Sports Trust Advisors, said Tuesday on Twitter that the four-year veteran has agreed to terms with the Seahawks. Seattle has been plagued by injuries at the position in recent years.

Lacy was the Offensive Rookie of the Year in 2013, when he rushed for 1,178 yards and 11 touchdowns. He also ran for more than 1,100 yards in 2014, but has since been slowed by injuries and lost favor with Packers coach Mike McCarthy at times.