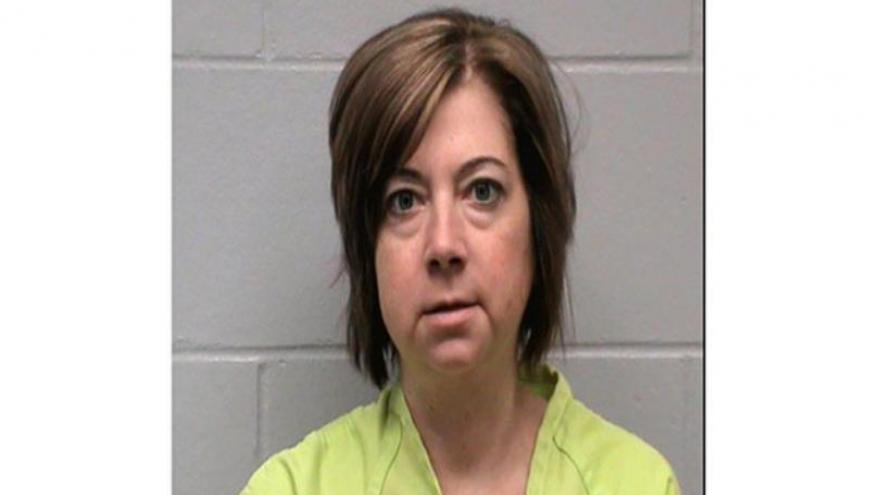 LA CROSSE, Wis. (WSAW) -- A 38-year-old La Crosse woman has been arrested twice in one week for operating while intoxicated.

La Crosse police made contact with Alberts after she drove over a concrete parking block. Police say she had vodka in the cup holder of her SUV and admitted to officers that she was drinking it while driving.

According to a breathalyzer test listed in the police report, Alberts had a blood alcohol level of .381.

WEAU-TV reports Saturday she was pulled over for a traffic violation and had wine in the car. She told police she was on her way to the store to get bananas. Police say a breathalyzer then registered her at .289, more than three times the legal limit for driving.

Alberts is free on bond.