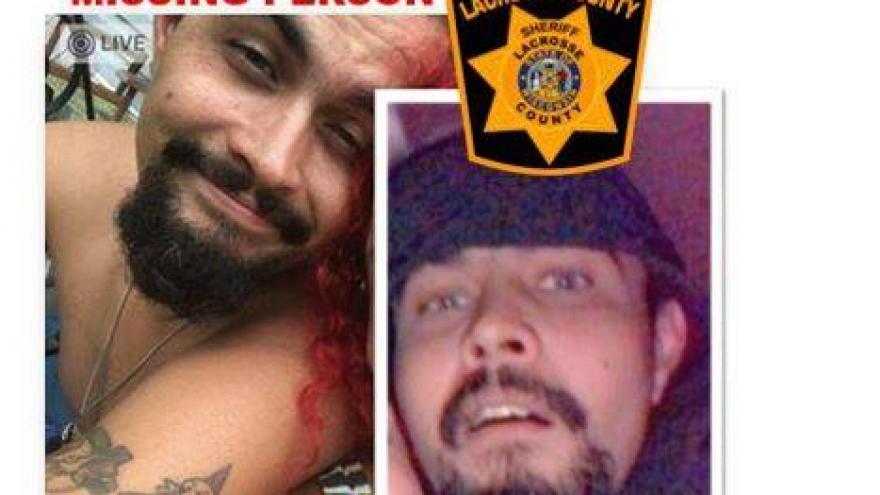 LA CROSSE, Wis. (CBS 58) -- The La Crosse County Sheriff's Office is currently searching for a missing man who is now considered a person of interest in a home invasion.

Authorities believe that between the hours of 6 a.m. and 10:30 a.m. on September 23, Max Stockert broke into a vehicle located in a wooded area near the site of a home invasion. He allegedly stole camouflage clothing and boots.

Authorities believe he then used those items during a home invasion which happened around 11:30 a.m. on September 23.

Since his disappearance on September 23, friends, family and co-workers have not heard or had contact with Stockert.

Stockert is considered a Person of Interest/Endangered Missing Person.  He suffers from PTSD. The suspect should still be considered dangerous.

The victim’s stolen car was located in Tomah, WI on September 24.

If located, do not approach or try to apprehend this individual.

If anyone has any information please contact your local Law Enforcement Agency or Crime Stoppers at 608-784-TIPS (8477).