Kobe Bryant Will Retire After This Season 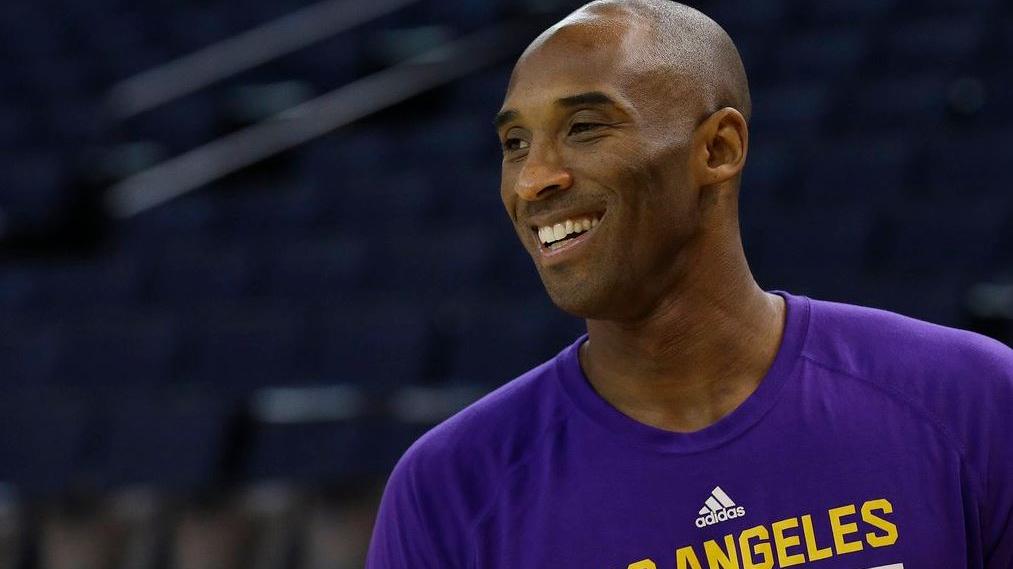 (CBSNews) Kobe Bryant of the Los Angeles Lakers has decided to retire after this season.

The 37-year-old Bryant made the announcement in a post on The Players' Tribune on Sunday. The decision was not totally unexpected, given that Bryant has said many times in recent weeks that he was considering making his 20th NBA season his last.

After two decades, two Olympic gold medals, five championship rings, 17 All-Star selections, an 81-point game that ranks as the second-best in NBA history and more than 32,000 points, Bryant's career is officially winding down.

"This season is all I have left to give," Bryant said in what he called a letter entitled "Dear Basketball."

CBS Los Angeles reports that Bryant's retirement announcement crashed The Players Tribune website, down for over 45 minutes before it was fixed.

Bryant said in an interview on Sirius XM Radio just last week that "if something changes," he would come back and play next season. Only a few days later, that's apparently no longer an option.

"My heart can take the pounding. My mind can handle the grind. But my body knows it's time to say goodbye," Bryant wrote in the post. "And that's OK. I'm ready to let you go. I want you to know now. So we both can savor every moment we have left together. The good and the bad. We have given each other all that we have."

"Kobe Bryant is one of the greatest players in the history of our game," NBA Commissioner Adam Silver said. "Whether competing in the Finals or hoisting jump shots after midnight in an empty gym, Kobe has an unconditional love for the game. I join Kobe's millions of fans around the world in congratulating him on an outstanding NBA career and thank him for so many thrilling memories."

This season has been a struggle for Bryant, whose young and rebuilding Lakers are mired at the bottom of the Western Conference standings while he's shooting a career-worst 32 percent. Injuries have dogged him in recent years as well, limiting him to 41 of a possible 164 games in the previous two seasons. And even this season, back issues have kept him from playing as much as he would like.

"It's tough to see one of the absolute greatest competitors go through this," Miami guard Dwyane Wade told The Associated Press on Sunday, prior to Bryant making his announcement. "You can put a team around a guy to help a guy, especially late in his career. They're just not in position right now to do that. He's won five championships, so no one feels bad for him from that standpoint. But from a standpoint of seeing one of this era's greatest players go out in a rebuilding process, it's tough."

The Lakers have 66 games remaining after Sunday and it will likely turn into a adoration tour for Bryant, who has already gotten long ovations on road trips this season, particularly in places like New York and Miami where crowds sensed that they might be seeing him as an opponent for the final time.

The Lakers' next road game is, perhaps not coincidentally given the timing of Bryant's announcement, on Tuesday in Philadelphia - his hometown.

"Philly is where I grew up," Bryant told AP in an interview in Miami earlier this month. "It's always a different emotion there than anywhere else."

Bryant came into the NBA straight out of high school, won the dunk contest at All-Star weekend as a rookie, played in the All-Star game for the first time the following year and a star was fast born. The 81 points he scored against Toronto on Jan. 22, 2006, are second only to Wilt Chamberlain's 100-point game in NBA history, and he's the only player to spend 20 consecutive seasons with the same team.