Klan numbers are down, but member says recruitment is up 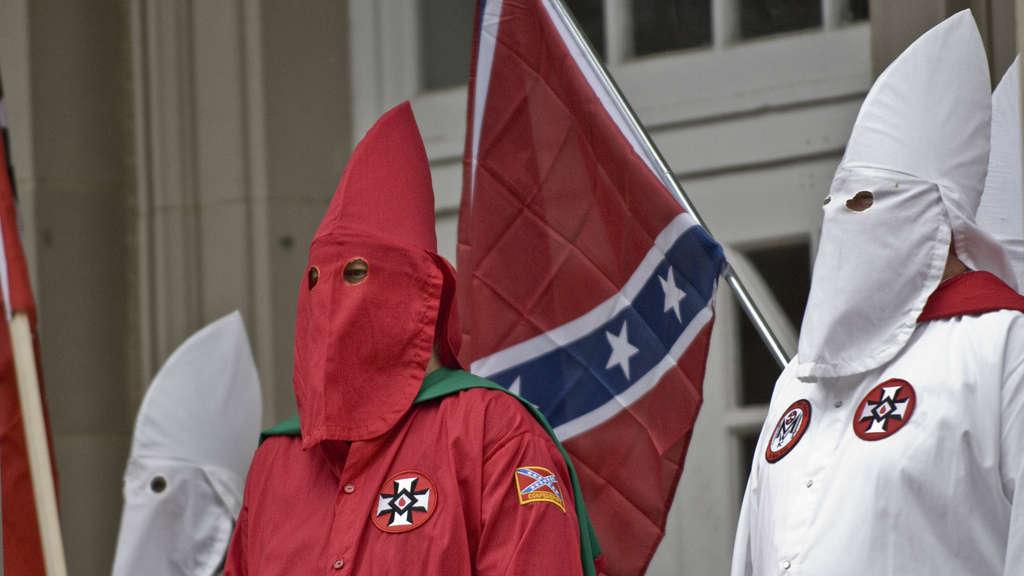 Don't call it a comeback, yet.

But if the Texas Knights, a branch of the Ku Klux Klan based in East Texas, get way their way, you could call it that. One recruiter, who asked to be called Henry, says there is a concerted effort to increase their membership.

\"There are flier drives, word of mouth, people meeting each other, we reach out to political meetings, to tea party meetings, conservative organizations, everything,\" Henry told CNN.

Henry says that in the last few months, he has personally recruited over 40 new members to the Texas Knights.

\"Our government considers us domestic terrorists, they consider us right-wing extremists. Because of that ... we wear the robe, the hood, to protect our identities and not to make us a bull's-eye or target from FBI.\"

Experts who monitor hate groups like the KKK say the results of their efforts yield little fruit, as their ranks are as thin as they've ever been. However, they warn that they still have dangerous potential.

\"Just because the Klan's numbers are very small, and their activities have primarily been limited to an occasional gathering or leafleting, doesn't mean that individuals who have been in their orbit can't act violently and commit an attack within the United States. That is the biggest threat now from groups like the Klan,\" said Brian Levin, the director of the Center for the Study of Hate and Extremism at California State University at San Bernardino.

This push for new members has reached far beyond Texas. Recently, from New Jersey to Indiana to California, white supremacists have left literature at the homes of potential sympathizers. In the town of Harrison, Arkansas, the local KKK chapter sponsored a billboard directing the right listeners to tune in to \"White Pride Radio.\"

As far as racial pride is concerned, KKK recruiter Henry says that \"for me, I love my own people ... there is nothing wrong with blacks (or) African-Americans having their pride; Hispanics have their pride, Orientals. ...\" Despite the scent of equality in his statement, in the same breath, he slams other races as \"lesser people.\"

Those who monitor these types of extremist groups say their numbers are nowhere near where they were in their heyday in the 1920s, when they boasted nearly 5 million members. Levin says the Klan has a membership of about 5,000. The Southern Poverty Law Center gives a lower estimate of around 3,000.

Henry claims that's exactly what he and his compatriots want outsiders to believe. \"We want the public to see us as a shadow, not to know where we are. That's how it should be.\"

CNN's Ed Lavandera and Jason Morris contributed to this report.