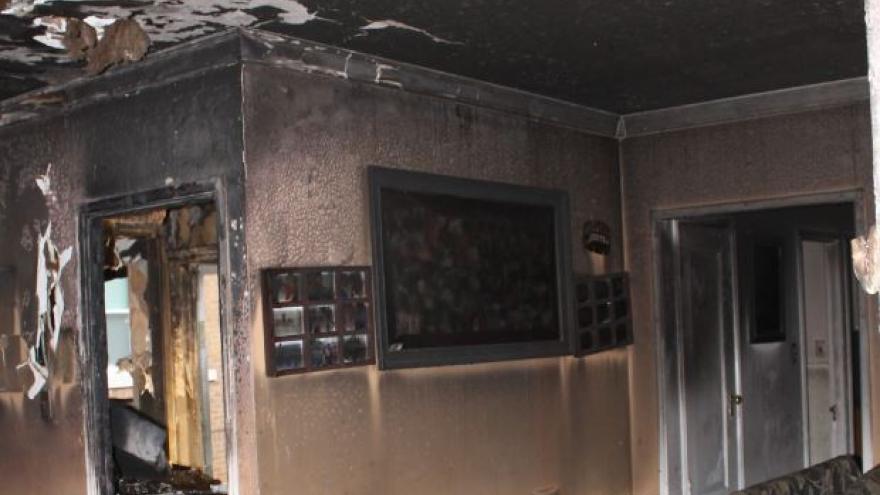 WAUWATOSA, Wis. (CBS 58) -- A home in Wauwatosa was heavily damaged Monday evening after a fire started in the kitchen.

Firefighters were called to the home on N. 65th Street near Center Park around 7:25 p.m. July 8 after a neighbor noticed smoke coming from the home and called 911.

No one was at the home at the time of the fire.

Crews from the Wauwatosa Fire Department along with the Milwaukee Fire Department were able to get the fire under control in less than 20 minutes. In addition to the fire damage in the kitchen, the home suffered smoke damage throughout the house. 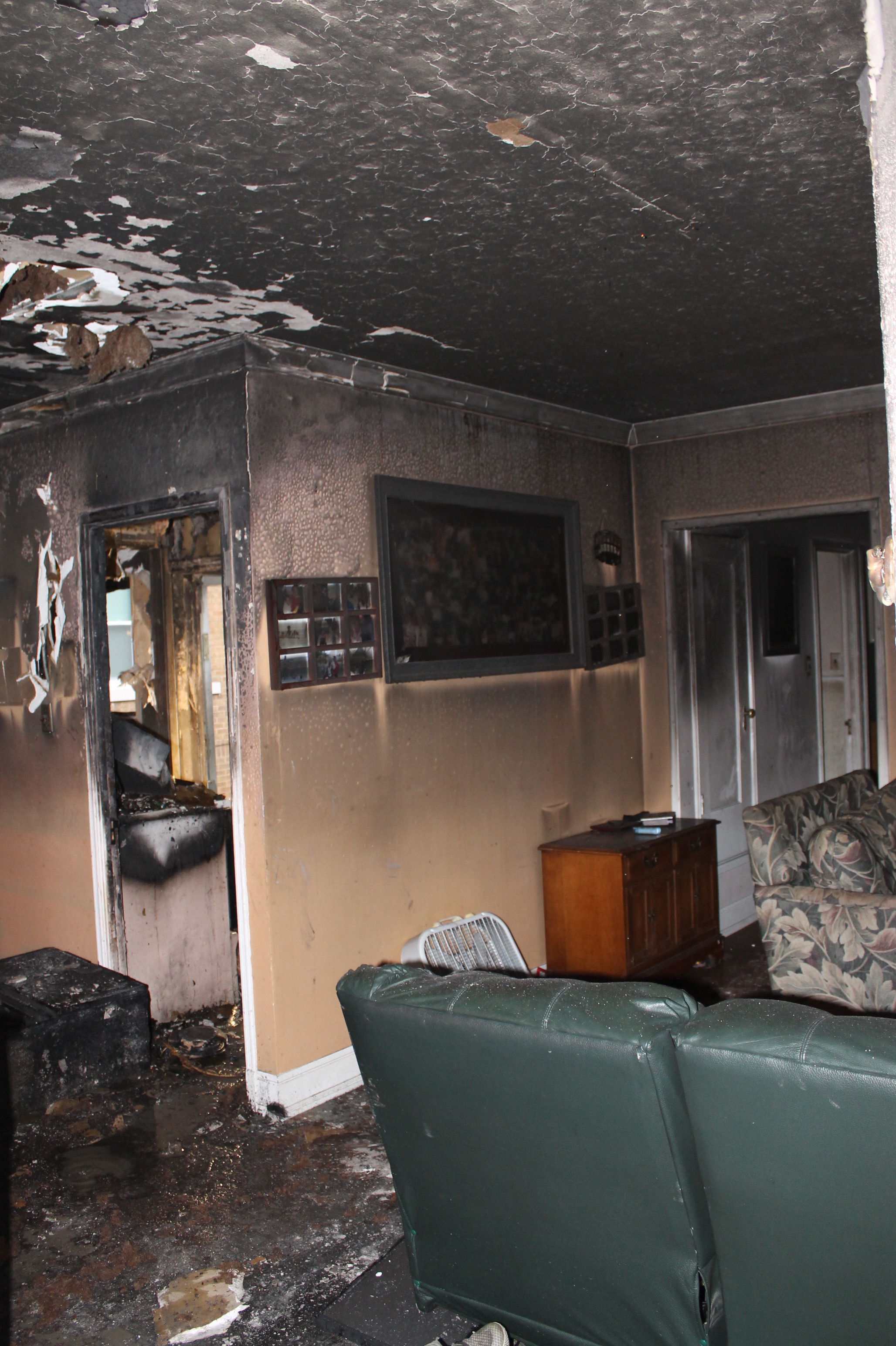 While the exact cause is unknown, investigators believe the fire may have started on the stove top in the kitchen. It does not appear to be suspicious.