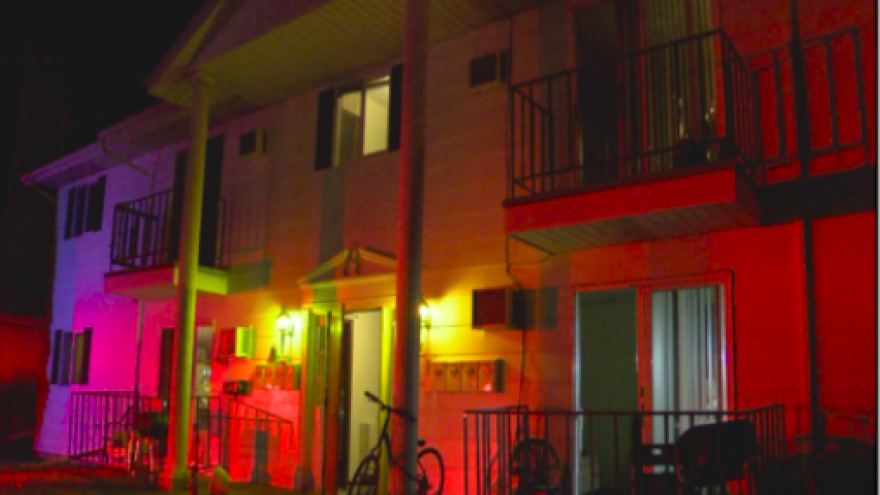 SHAWANO, Wis. (WFRV) - Two people were taken to the hospital as a result of an apartment fire in Shawano Wednesday.

Police say crews were called to the 110 block of Prairie Street for the report of a fire. Officers who arrived on scene found smoke coming from a ground floor apartment, and two civilians helping an occupant out of the apartment that was on fire.

Officers aided in that rescue, and then evacuated the rest of the building.

Fire crews quickly discovered that the stove was on fire in the apartment, and were able to quickly knock it down.

After investigation, it was determined that a 68-year-old woman fell asleep while cooking food on the stove, causing the fire.

That woman, and a 37-year-old man from a different apartment, were taken to the hospital to be treated for smoke inhalation.

According to the Fire Chief, the fire was contained to the kitchen, and there was about $3,000 worth of damage to the apartment.

All other residents were able to return to their apartments within an hour.