Kickboxer's Family Files Lawsuit Over His 2014 Death at Rave 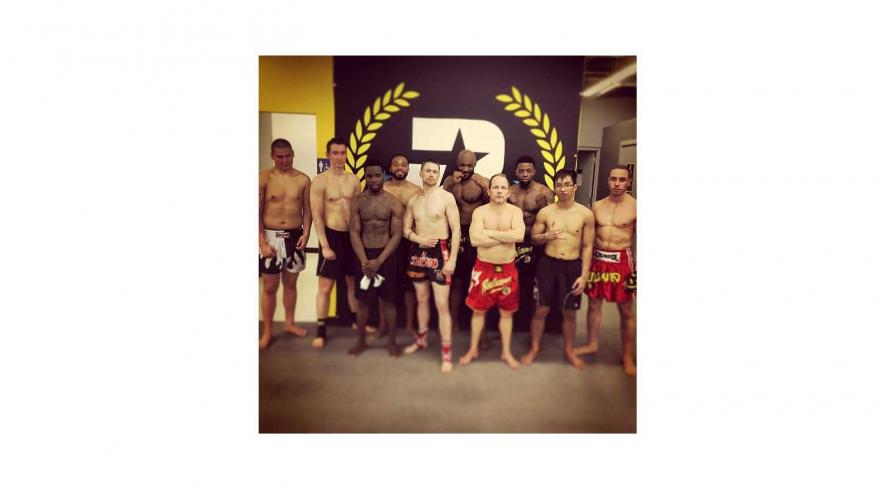 The family of an amateur kickboxer has filed a negligence lawsuit and is demanding a trial over his death on March 28, 2014 at the Rave.

The family is suing the ringside doctor, promoter of the event, Munson’s coach, and Knockout Kings Kickboxing where Munson trained.

The training facility is owned and operated by the Jeffrey “Duke” Roufus and Scott Allan Joffe.

According to the lawsuit, Munson trained for 10 months prior to the “No Guts No Glory” event at the Rave.

He was allegedly encouraged by the defendants to take part in his first and last competition.

He was paired on the fight card for a three-round kickboxing bout with Mike Vang, of Team Alliance-Appleton.

The lawsuit alleges Munson struggled to make weight the days leading up to the competition.

Munson won the first round on points, but appeared to be losing stamina.

During the second round, Munson dropped his arms and allegedly was unable to protect himself from punches.

By the third round, Munson was allegedly visibly wobbling.

According to the complaint, during the second and third rounds the ringside physician was seen multiple times looking at his cell phone.

After the third and final round ended, Munson, Jr slumped down once again back in his corner, resulting in his corner man.

According to the lawsuit, Scott Cushman allegedly pushed Munson up, slapped him, and held him up by his neck and face, before Munson ultimately collapsed to the canvas in the ring.

The complaint says prior to Munson collapsing in the ring, medical help was signaled of the ringside physician.

But, allegedly the defendant again was not paying attention, but was instead looking at his phone.