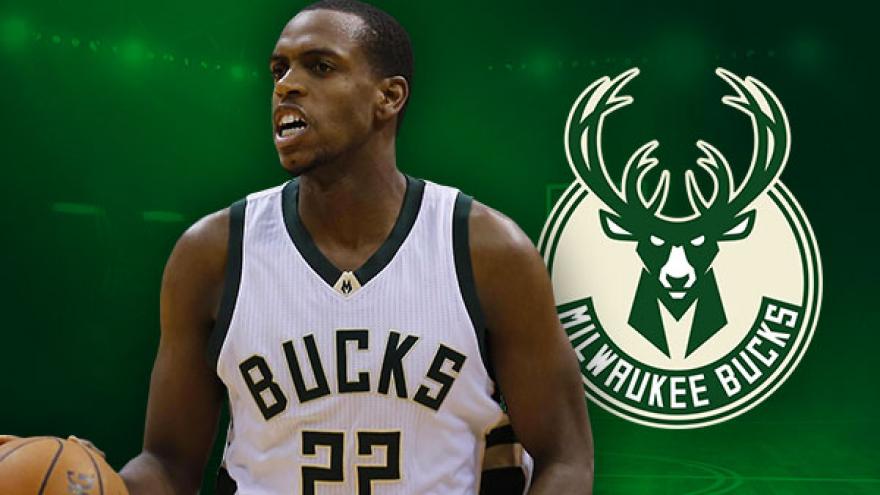 This is Middleton’s first time being selected to the USA Men’s National Team roster. In his sixth NBA season, Middleton is currently averaging career-highs in points (20.4) and rebounds (5.3) per game while shooting a career-high 47.0 percent from the field and has started all 79 games for the Bucks this season.