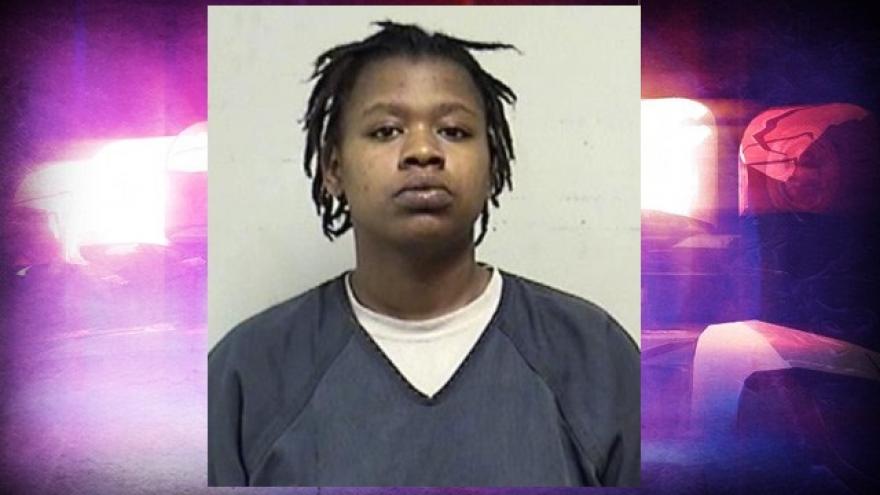 SOMERS, Wis. (CBS 58) -- A Kenosha woman, 23-year-old Nieama Hunter, has been charged with running over a woman multiple times with the woman's own car. On Sunday, December 17, Shavonda Jackson was run over by a car just before 4 a.m.

Jackson had driven Hunter around to several places that day and they were hanging out at Jackson's sisters apartment when they had an argument on whether or not to leave. Jackson told Hunter to get out of her car and then Hunter started driving in circles with Jackson clinging to the roof of the car. When Jackson lost her grip she fell to the ground and Hunter kept doing donuts running over Jackson's legs repeatedly.

Jackson told police she was scared to move because then Hunter would run over her head and kill her which she believed she was trying to do.

According to Jackson, Hunter ran over her legs about six times and didn't stop until two men came of the apartment complex.

Hunter has been charged with hit-and-run causing injury and first degree reckless injury.

Jackson had to be sedated into unconsciousness at the hospital because of her injuries.