Kenosha police receive reports of drinks being drugged, warn public to be diligent when going out 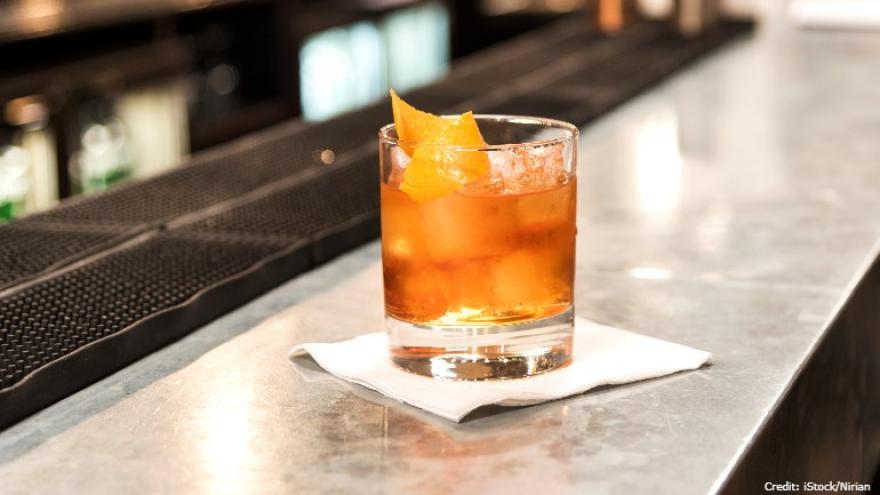 KENOSHA, Wis. (CBS 58) -- Kenosha police are warning the public to beware after the department received two reports from people that suspected their drinks were dosed with a drug.

According to police, both cases are under investigation.

The department is advising people to take care when going out and to not go out alone. Police say never leave a drink unattended and don't accept drinks from strangers.