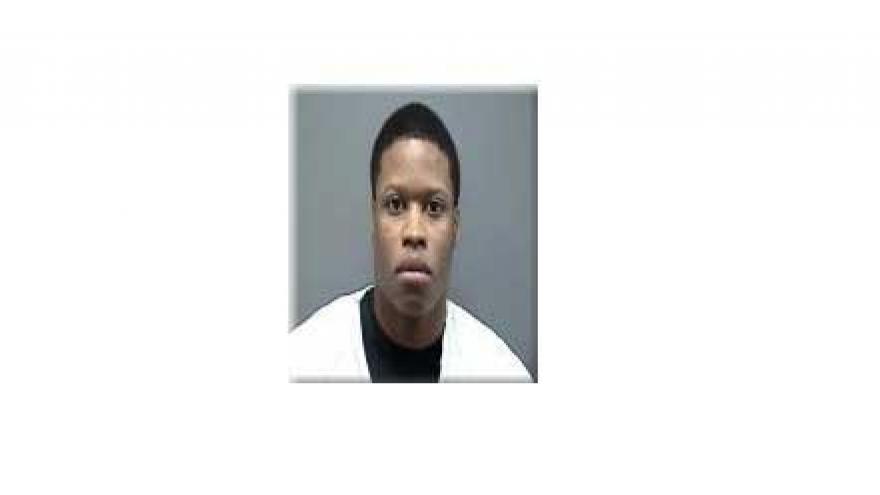 A Kenosha Police officer has been charged with a battery and excess authority by a public official.

Kendal West was charged with misdemeanor battery, disorderly conduct use of a dangerous weapon and misconduct in public office.

The victim, who’s an emergency doctor at the Kenosha Medical Center, had been seeing the officer’s wife for the past month, according to the criminal complaint.

West and his wife had been going through a divorce, the complaint states.

The victim met the officer’s wife in the parking lot of emergency room on January 1. According to the criminal complaint, the two heard a vehicle speeding up. The woman told the victim, “He must have tracked my phone.”

The victim said he observed a Kenosha Police Department squad car slam on the brakes and pull in behind the woman’s car.

West then got into the squad car and accelerated towards the victim. He allegedly swerved at the last minute, and missed the victim by approximately 2 to 3 feet.

West was on duty at the time of the alleged assault and was dressed in full police uniform. He also was outside his assigned patrol area, the criminal complaint states.

Surveillance video at the hospital showed West allegedly approaching and punching the victim.

According to the complaint, the suspect’s wife tried serving West with divorce papers earlier in the day but he tore them up.