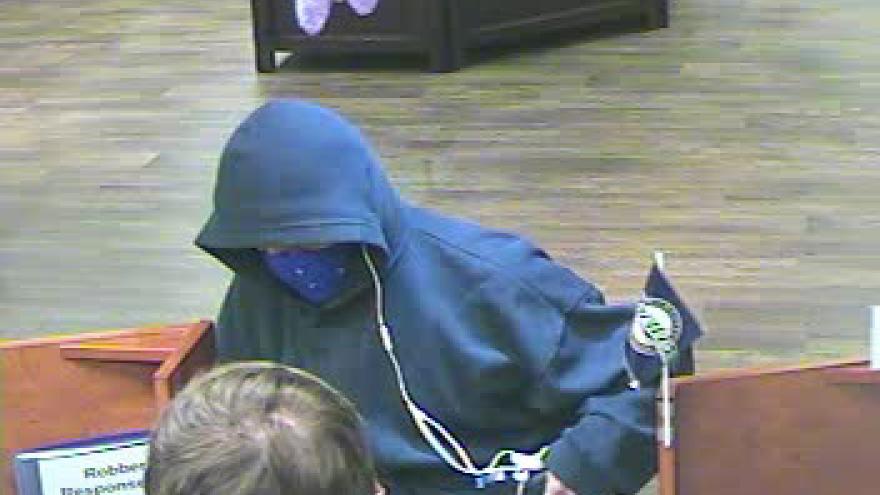 KENOSHA, Wis. (CBS 58) -- Police believe the same person is responsible for robbing a video store and a bank in Kenosha and are asking for help to figure out who the suspect may be. 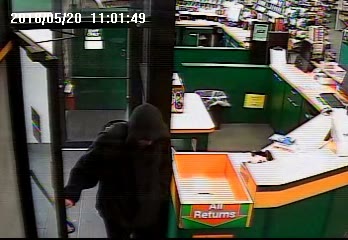 Police say officers responded to the Family Video near 75th Street around 11:40 Sunday morning for a report of an armed robbery. Investigators say a suspect came into the store armed with a gun and got away with some money. The suspect then ran away from the store. 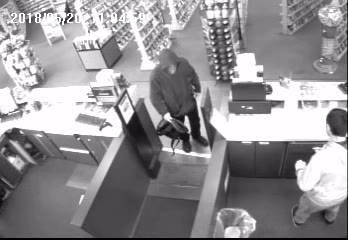 The next day, Kenosha Police say they were called to the Associated Bank inside the Pick 'n Save store on 75th Street for an armed robbery. According to officers, the suspect, who appeared to be the same suspect in the Family Video armed robbery, demanded money from tellers at gunpoint. After getting some money he ran away from the store. 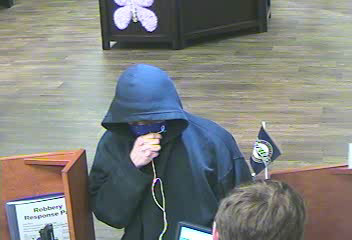 Police have released surveillance images of the suspect from both robberies. He is described as a middle-aged white man and in both incidents wore a black hooded sweatshirt, dark colored pants and shoes, and was carrying a black backpack. Police say he was also wearing a blue bandana over his face. 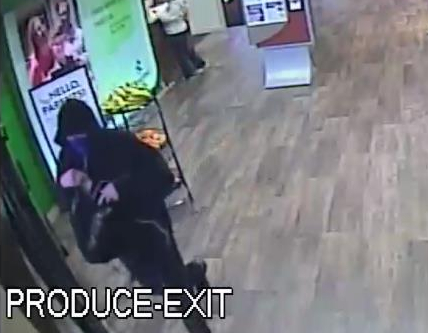 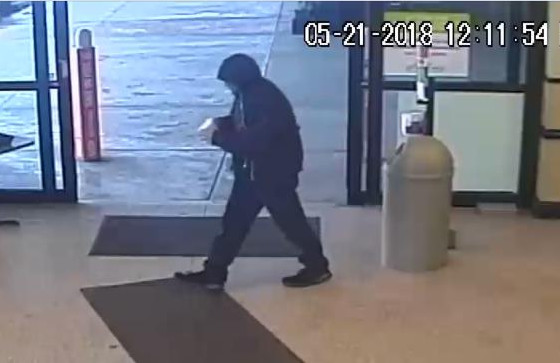