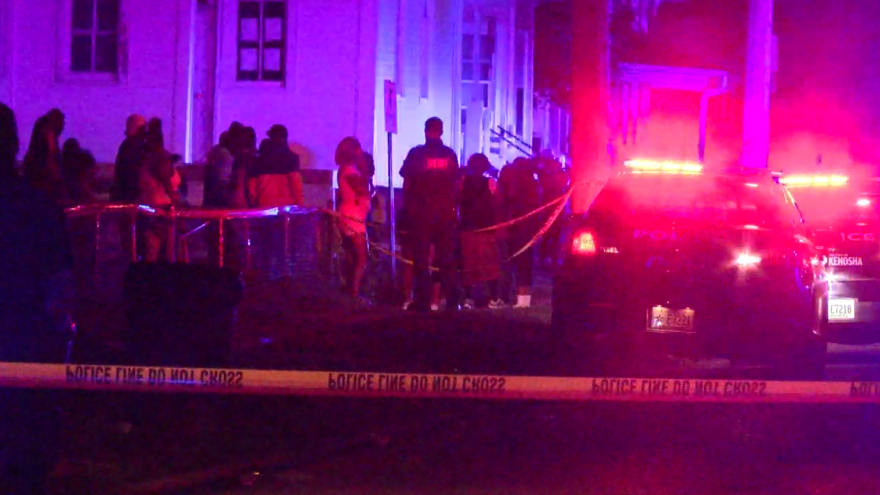 KENOSHA, Wis. (CBS 58) -- Kenosha police are asking for the public's help and any information people may know about two fatal shootings in the city.

See Also Two dead, teen injured in separate Kenosha shootings
Authorities say two people were killed in the shootings on Wednesday, August 19. Police say at the shooting near 61st St. and 11th Ave., many people were in the area. Authorities believe someone may have more information on what led up to the incident. A 13-year-old boy was also hurt in that shooting.

Kenosha police ask anyone with information to contact authorities at 262-605-5203 or to remain anonymous, contact Kenosha Area Crime Stoppers at 262-656-7333.