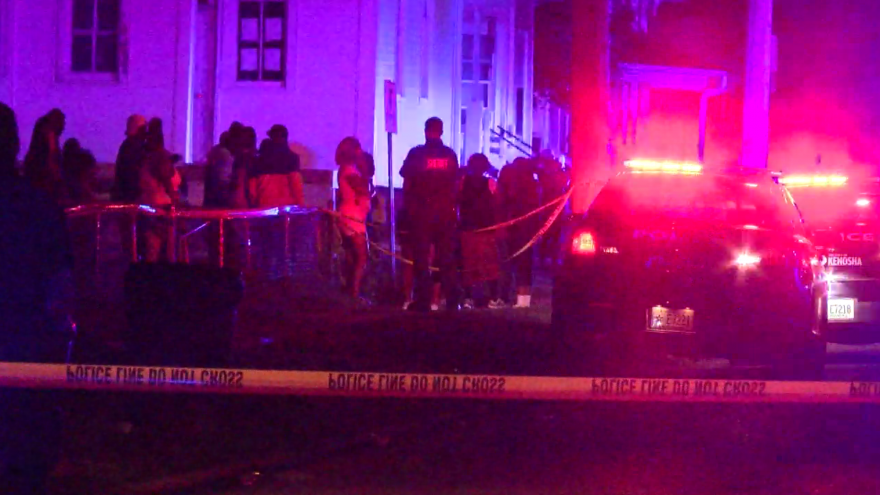 Forty-year-old Nicholas Christman was found with a fatal gunshot wound Wednesday night, Aug. 19, outside a building at 51st and 25th Avenue.

About two hours later, 24-year-old Dajun Williams was found dead in a yard at 61st and 11th Avenue.

Police believe there were a number of people at the scene who have information about the shooting.

Anyone with information is asked to contact Kenosha police.

KPD is currently investigating. At this time, no one is in custody for the homicide.

A 24-year-old Kenosha man died on scene. Another victim, a 13-year-old, Kenosha boy suffered a non-life threatening gunshot wound. He was transported to a local hospital.

KPD is investigating the incident, and no one is in custody at this time.

Both shootings are being treated as separate investigations at this point.

Anyone with information is urged to contact the Kenosha Police Detective Bureau at 262-605-5203. Callers wishing to remain anonymous can call Kenosha Area Crime Stoppers at 262-656-7333.