Kenosha Mother to be Charged with Murder after Killing Children 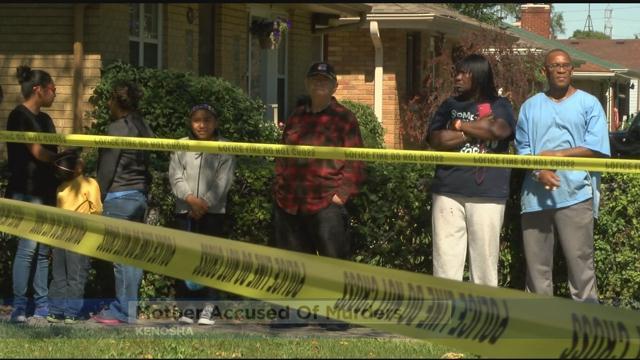 Kenosha Police Chief John Morrisey called the incident something very disturbing and says not only did the mother plan out how to kill her children, but she wrote a detailed log of times she force fed them medicine even taking note of when her kids took their final breath.

Morrisey says the children were not stabbed and there were no signs of trauma, but likely suffocated. An autopsy is expected to be completed Monday on both children.

Morrisey says Hernandez-Alvarez tried, but failed to kill herself.

The mother now sits in the Kenosha County Jail after being released from the hospital where she was treated after stabbing herself.

Morrisey says the father was taken in to be questioned only as a witness and says he was not involved in the killing.