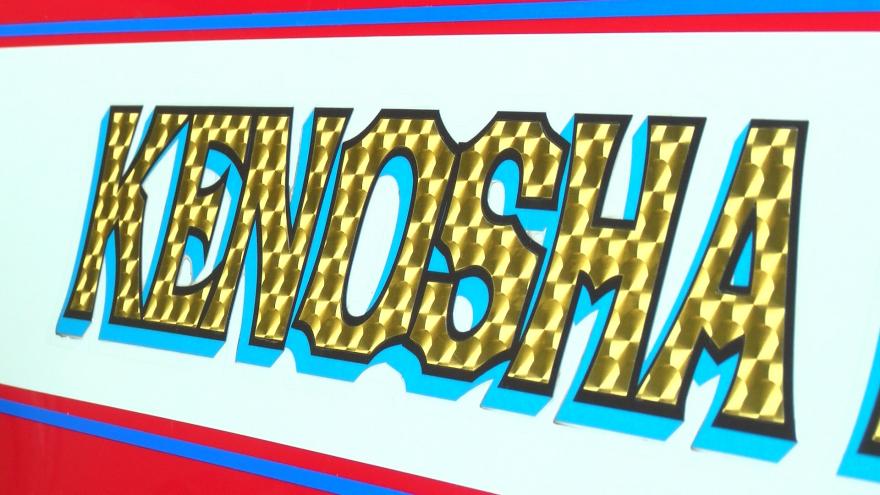 KENOSHA, Wis. (CBS 58) -- The Kenosha Fire Chief tells CBS 58 that a Kenosha man who had a backyard fire pit going Saturday has been cited after the fire spread and impacted 11 structures.

Fire officials say the pit was too close to the lot line and the fire was started outside of permitted hours for burning.

The man told authorities he thought he had doused the fire well enough before going back inside. Officials believe embers from the fire blew into the man's garage starting a fire that damaged two homes and destroyed two garages, three cars, a motorcycle and boat. Other structures in the area were also damaged.