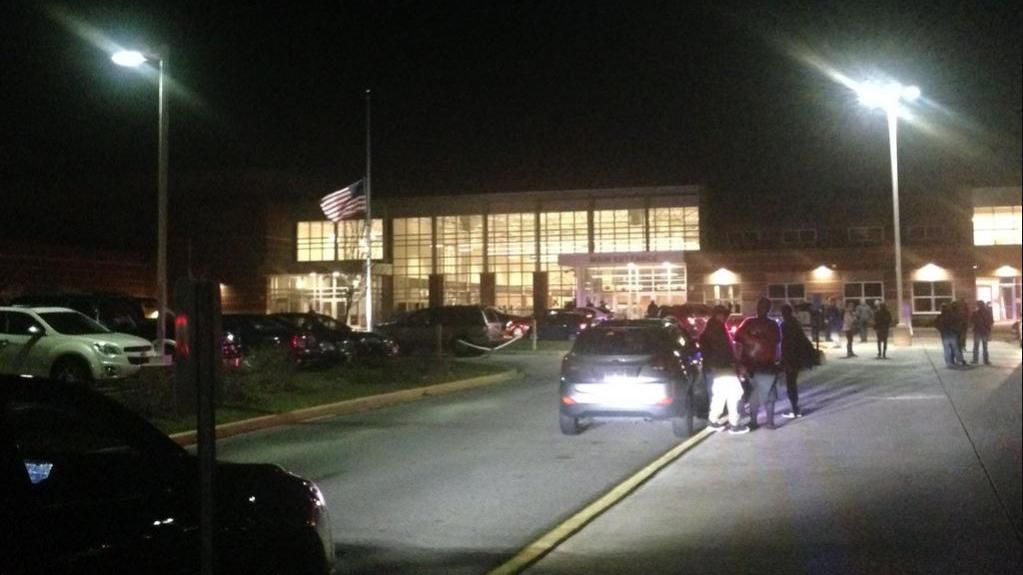 On Friday evening at 5:48 PM Kenosha Police received a call from someone claiming they were going to shoot up Indian Trail High School in Kenosha. Police immediately responded and students, staff and families were either evacuated or placed in lock down whichever was closer.

Police set up a perimeter and searched the school top to bottom before giving an all clear around 6:15 PM.

A basketball game was ongoing at the time of the incident. That game was canceled after the threat was received.

Kenosha High School students CBS 58 spoke to say that they were scared during the lock down, but that police responded quickly.

According to the school district no one was harmed and Kenosha Police have begun an investigation to identify the caller.

Anyone with information about the identity of the caller is asked to call Kenosha Police.