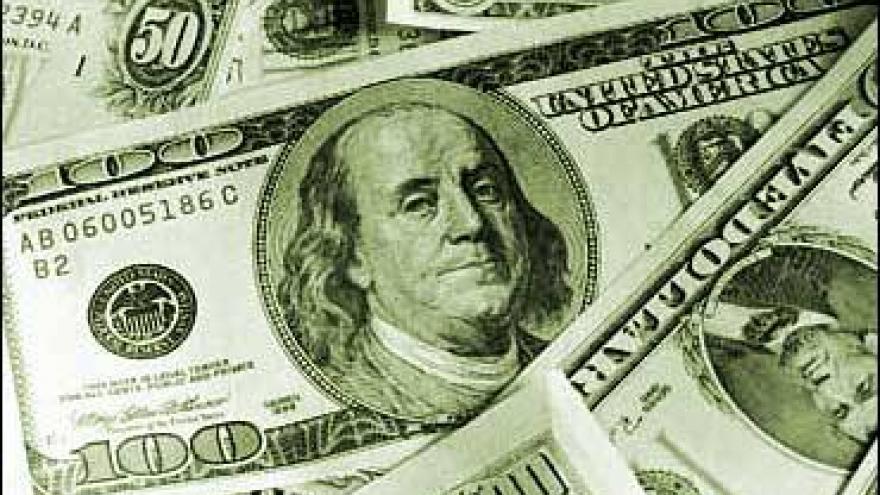 Police say the placed an ad on Craigslist for tickets to the recent Packers/Vikings game.

A man paid the couple $700, but they never delivered the tickets.

The victim told a friend what happened, and that person contacted Hazzard and Johnson and set up a meeting in Mequon to buy the tickets.

But detectives from the Mequon Police Department were waiting for them.

Police say the couple was found with fake tickets to the Packers/Vikings game, as well as other games.

The Better Business Bureau says they see hundreds of ticket scams a year.

“We see a little bit of everything reported,” said Lisa Schiller from the Better Business Bureau.

She says technology has given scammers more to work with.

“Even though tickets can look authentic, with technology scammers can very easily change the tickets, they can also create the tickets,” said Schiller.

She says scammers tend to do better when the Packers have a big game, like the recent contest against the Minnesota Vikings.

“Use a lot of caution, especially when you’re using something like Craigslist, you never know what you’re going to get,” said Schiller.

She says the best way to avoid getting taken is to buy directly from the venue or another reputable ticket seller.

But not everyone does that, so if you have to buy from a private seller, do your homework.

“Try to check the seller if you can, if it’s Ebay or something, check out the track record of the seller,” said Schiller.

And if you’re still not sure, Schiller says the BBB has an easy rule to remember, “If it sounds too good to be true, it is.”

Schiller says if possible, pay with a credit card, that’s the only way to maybe get a refund if you’re scammed.

For more tips on avoiding getting scammed, you can visit the Better Business Bureau website.