Officials say there is at least one possible unknown shooting victim as well.

Family and friends gathered at 15th and Sheridan to hold a small vigil for one of the shooting victims.

“He wanted me to drop our son off today and by 1' o clock I was hearing he was dead, Katrina Haun said. She is Gaston's girlfriend.

Relatives say Cedric Gaston would have been 25 years old on May 4.

“He ain’t deserve this," Cartier Gaston said. He's the brother of the victim. “My little boy, my bestfriend, my little brother.”

The  Kenosha County Sheriff's Office says there was a disturbance inside the tavern. One person was removed.

“About 4 o clock this morning a reverse 9-1-1 went out to the area residents trying to alert them to what was going on in case they heard sirens," Kenosha County Sheriff David Beth said.

Family says Gaston knew the other two men who were shot to death.

“It’s so sad that all of them had to die together.”

While several families are grieving, college students who live nearby say they’re traumatized.

“It's horrible to think about being in a shooting at my college bar," Heidi Wittwer. She's a nursing student.

The sheriff’s office says deputies and detectives responded to reports of a shooting at 12:42 a.m. at 1548 Sheridan Road.

According to a news release, officials say all six victims are men. 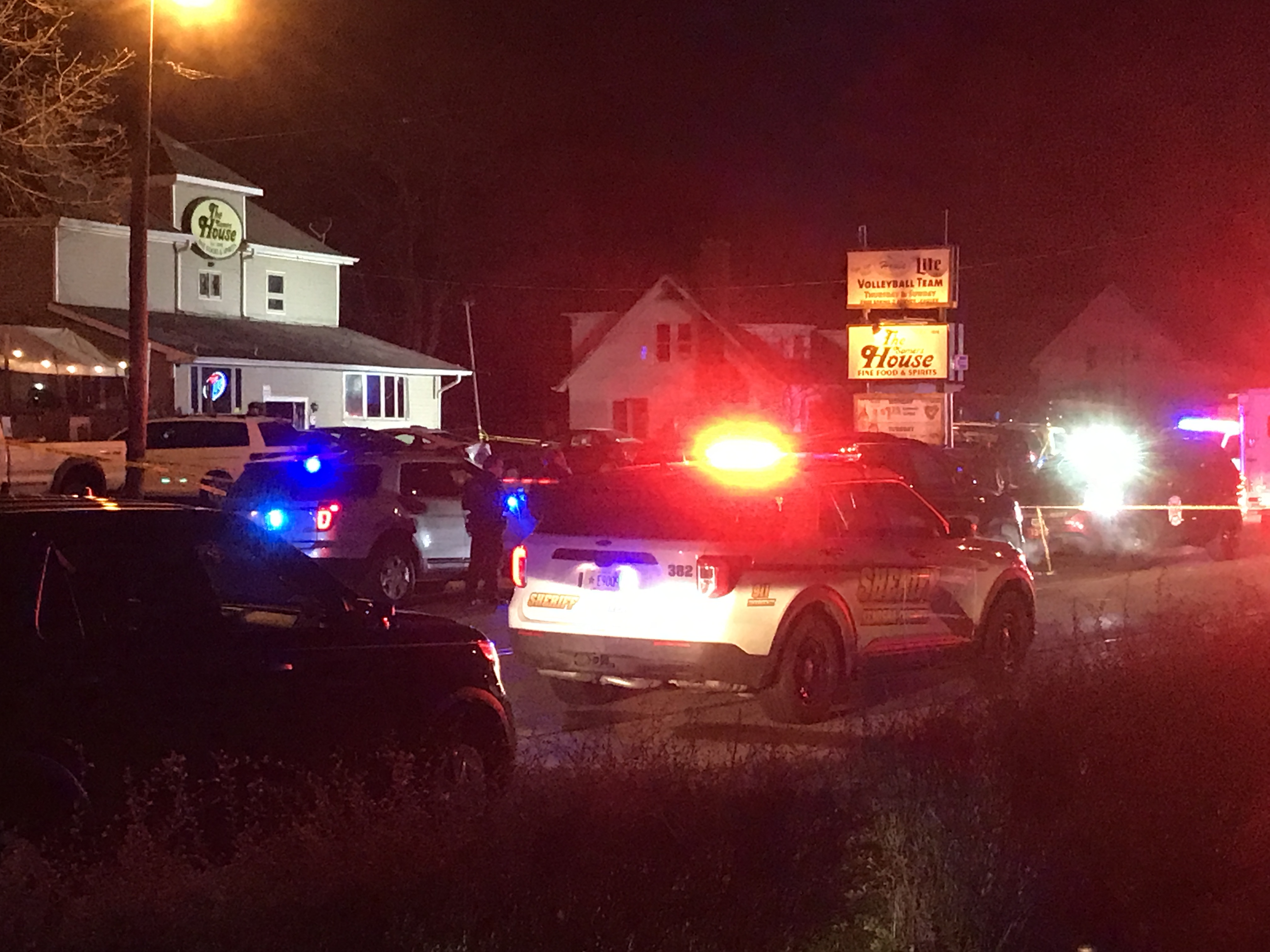 Officials say a person of interest has since been located and will be criminally charged with one count of first degree intentional homicide with additional criminal charges to following pending further investigation.

“This appears to be a targeted and isolated incident.  We do not believe there is a threat to the community at this time,” the sheriff’s office said.

According to a news release, detectives and other involved law enforcement officers have conducted numerous interviews and collected evidence from the scene including the impounding of several vehicles.

The sheriff’s office says the names and ages of the victims are still being determined.

Sheridan Road is closed near the scene.  The sheriff’s office asks that this area be avoided so the Kenosha Sheriff’s Department can continue a proper investigation.