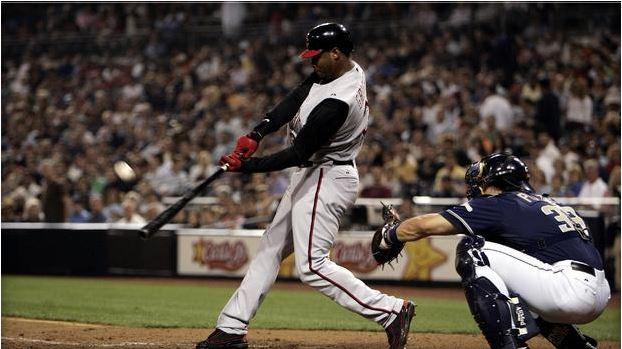 (CBSNews) Ken Griffey Jr. and Mike Piazza have been elected to the Baseball Hall of Fame.

A star slugger of the Steroids Era never tainted by accusations of drug use, Griffey received the highest voting percentage ever -- 437 of 440 votes in his first appearance on the Baseball Writers' Association of America ballot. His 99.3 percentage topped Tom Seaver's 98.84 in 1992.Piazza, on the ballot for the fourth time, received 365 votes.

After about 100 writers who no longer are active lost their votes under new rules, there were significant increases for a pair of stars accused of steroids use. Roger Clemens rose to 45 percent and Barry Bonds to 44 percent, both up from about 37 percent last year.

CBS Sports reported Griffey, now 46, was the best and most exciting player in baseball for much of the 1990s. He spent the vast majority of his career with the Mariners and Reds, and, during his peak from 1991-98, Griffey hit .304 while averaging 39 home runs, 14 stolen bases, and 110 RBI per season.

Piazza, now 47, is the greatest power-hitting catcher in baseball history. He retired as a career .308 hitter with 2,127 hits, 427 home runs, and 1,335 RBI. Piazza was a 12-time All-Star and ranks first among all catchers in home runs and slugging percentage. He played the majority of his 16-year career with the Dodgers and Mets.