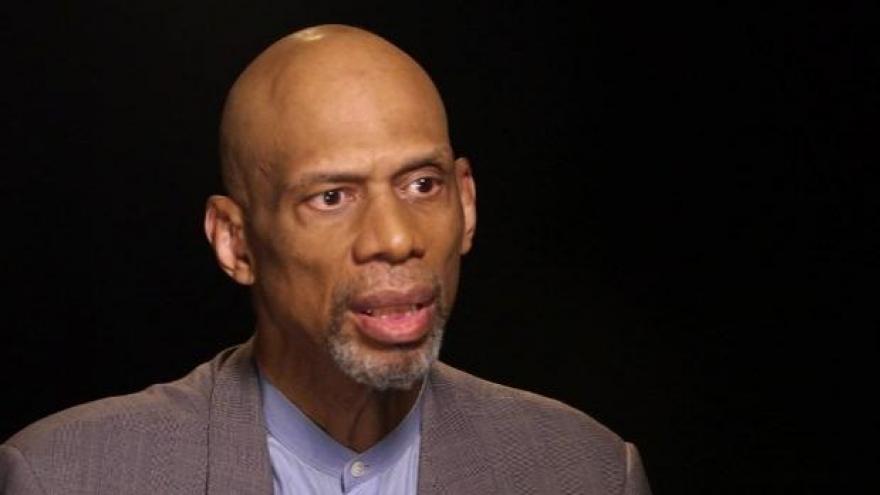 The NBA legend was recently tapped by the Hollywood Reporter to be a contributing editor, and his first column in that capacity takes the critically acclaimed film to task for some very specific issues with race.

“As someone who finds ‘La La Land’ bold, daring and deserving of all its critical and financial success, I can also admit that there are a few elements that warrant closer examination, particularly regarding its portrayal of jazz, romance and people of color,” Abdul-Jabbar wrote.

His primary criticism of Damien Chazelle’s musical -- starring Ryan Gosling and Emma Stone -- involves how the legacy of jazz is presented -- and how the film’s one main African-American character approaches the music.

“It is fair to question [Chazelle’s] color wheel when it involves certain historical elements -- such as jazz,” Abdul-Jabbar wrote. “I’m also disturbed to see the one major black character, Keith (John Legend), portrayed as the musical sellout who, as [Gosling’s character] sees it, has corrupted jazz into a diluted pop pablum.”

“It’s not that a black man can’t be the sellout or the drug dealer, it’s just that they shouldn’t be if they’re the only prominent black character in the story,” he argued. “Whether it’s intentional or unintentional, that sends a bigoted message rippling through our society.”