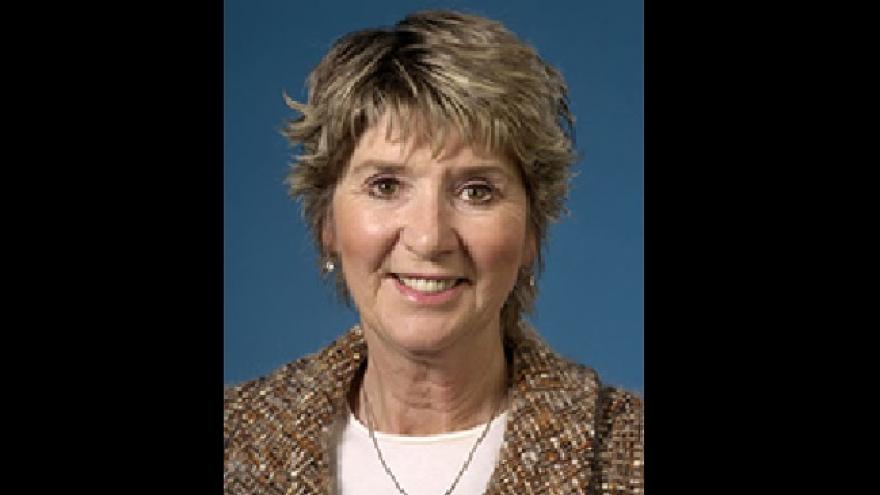 MADISON, Wis. (AP) — A Racine County judge is holding a Racine alderwoman in contempt of court for violating a secrecy order and speaking to media outlets about his decision to seal her open records lawsuit.

Wisconsin Freedom of Information Council President Bill Lueders said in a Thursday email to media outlets and other contacts across Wisconsin that Judge Eugene Gasiorkiewicz found Sandy Weidner in contempt on Wednesday for speaking to the Milwaukee Journal Sentinel and The Associated Press.

Weider sued in December to obtain copies of her emails Racine City Attorney Scott Letteney alleged violated attorney-client privilege. Gasiorkiewicz took the unusual step of sealing the case in February and in April ruled some of the emails were confidential and others were not. Weidner has appealed; that proceeding is sealed as well.